Dipen Shah’s wish was to marry his girlfriend says Pushkar...

Nepal’s shortest actor/comedian Dipen Shah died on Thursday, Nov 16th, 2017. Born in Makaibari, Dolakha, he was popular for his role in Nepali TV serials such as Jhyaikuti Jhyai and Chheu Na Tuppo.”  He was 31 inches tall.

Many news on various social media had published that Dipen had kidney failures, but his uncle Puhkar Shah, world cyclist and Everest summiter told Nepalisite.com that Dipen didn’t die of kidney failures. He was however admitted to the hospital when he had high fever.

This interview with Pushkar Shah was taken over the phone. Pushkar Shah also shares some of his stories and memorable moments with Dipen Shah.   He shares that one of Dipen’s wish was to marry his girlfriend.  Dipen was also in the process of registering his name at Guiness Book of World record as the World’s Shortest Actor.

Dipen was 19 years old. May his soul rest in peace. 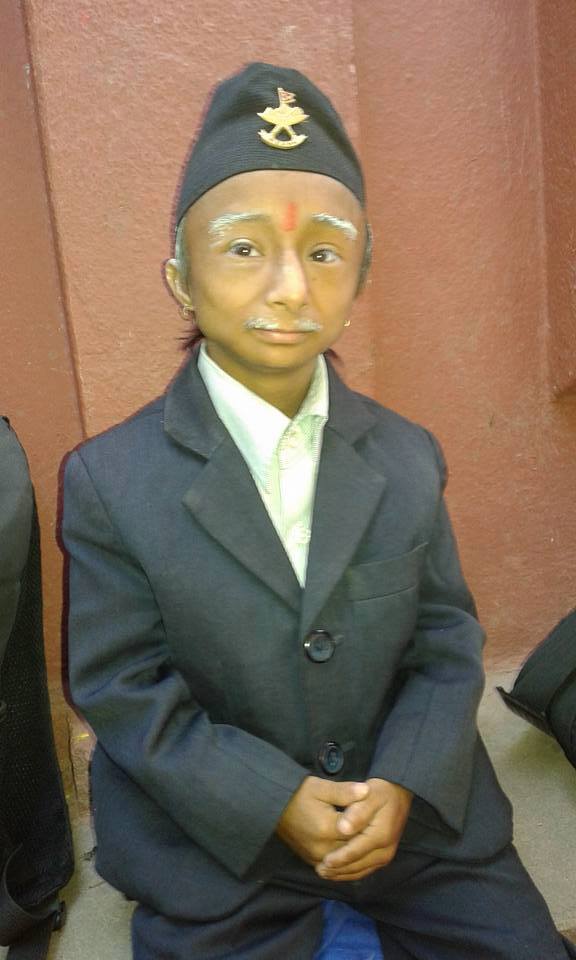 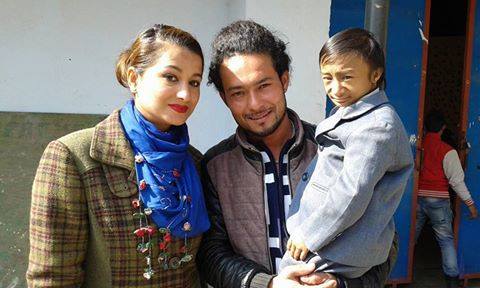 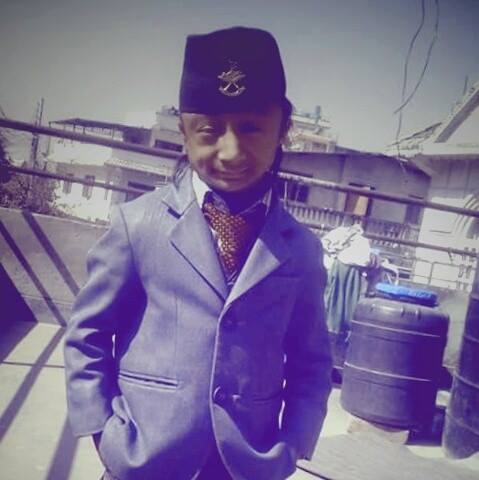 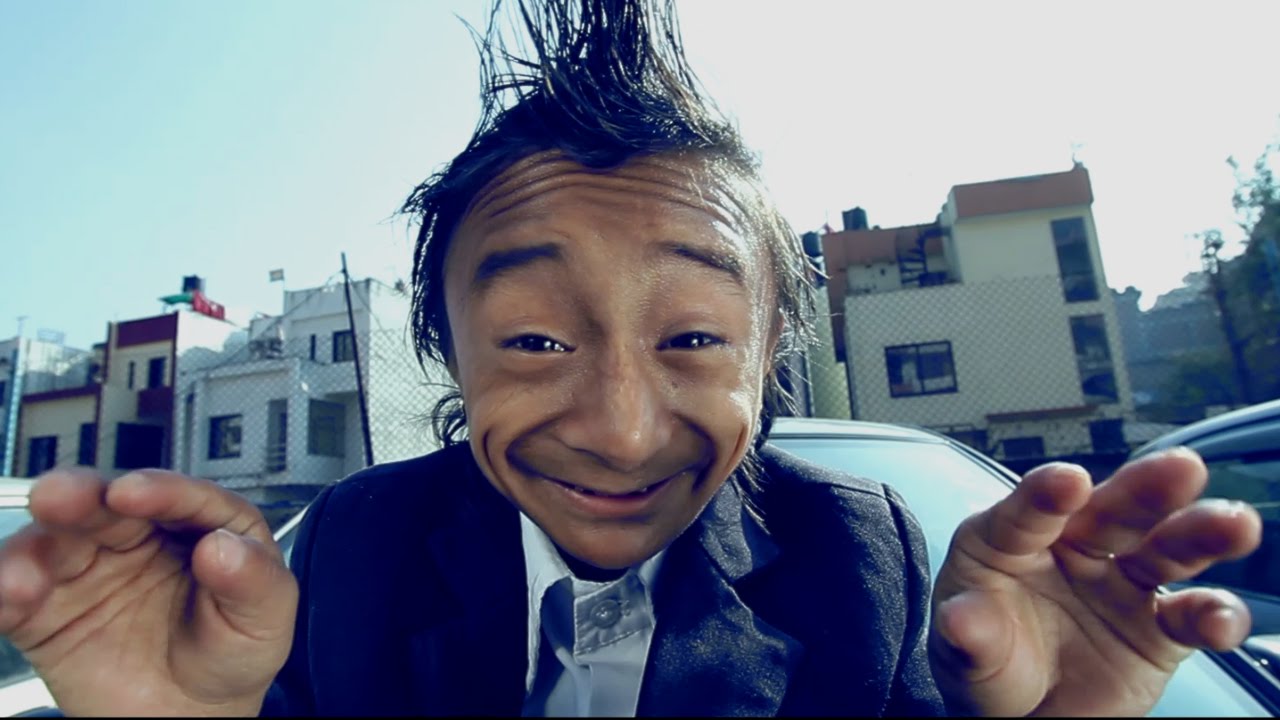 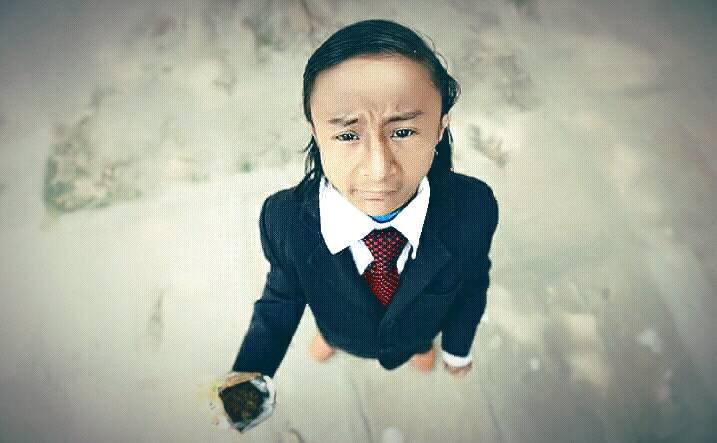 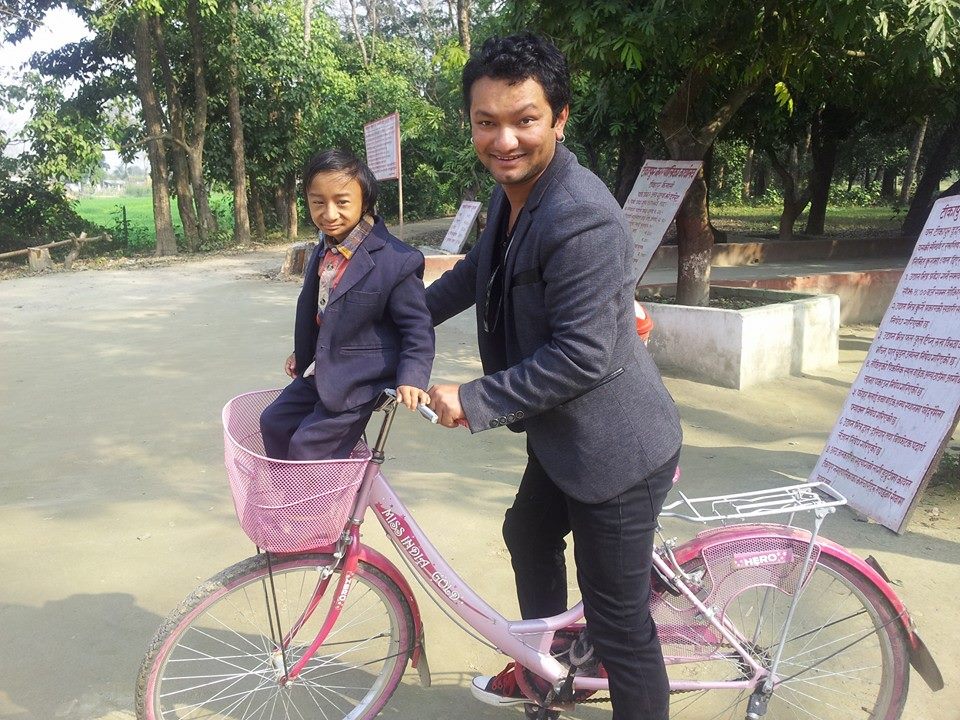 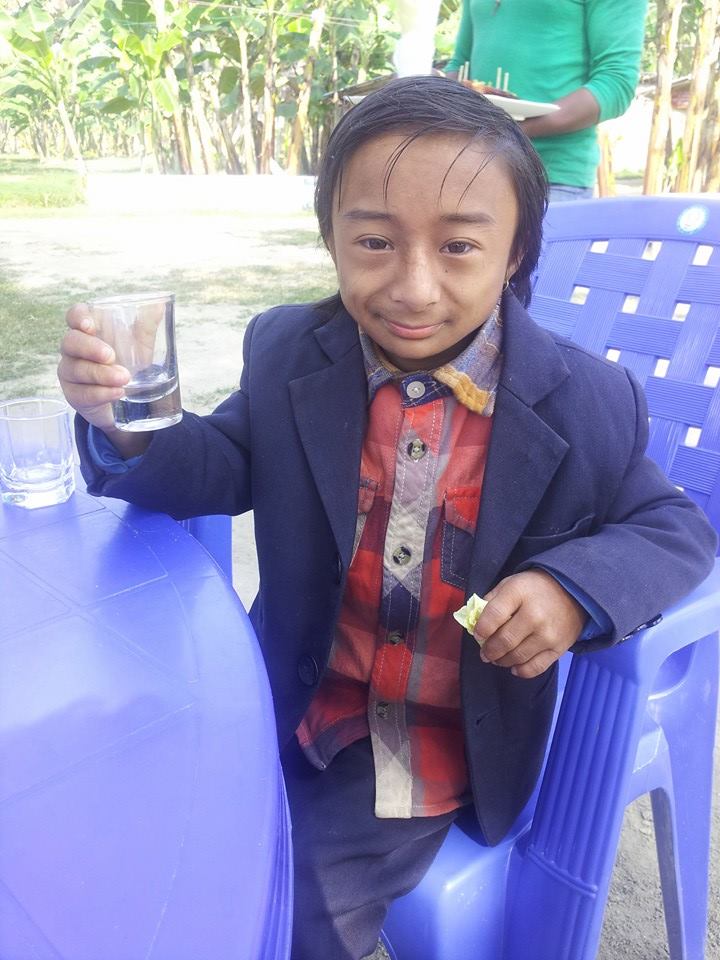