These 25 Amazing Photos Will Make You Want to Visit...

Ancient “Forbidden Kingdom” of Mustang, also known as the Land of Lo opened to tourists in 1992.  It is one of most remote areas in Nepal which is “bordered by the Tibetan plateau and sheltered by some of world’s tallest peaks, including 8000-meter tall Annapurna and Dhaulagiri.”   Mustang was an independent kingdom (part of the Tibetan Empire), which was annexed by Nepal in 18th century, and is therefore closely related to Tibet. Tibetan Buddishm is practiced in Mustang and the locals have still retained Tibetan language, and culture.

In recent years Mustang has also been popular for Nepali trekkers.  Prabodh Shrestha was one of those trekker  who went to Mustang in January, 2018 and captured these magnificent photos.   He considers himself as an avid photographer who just likes to capture moments.  Hope you enjoy these breathtaking photos.

Prabodh used the following camera and lenses during his trip to Mustang :-

You can check out more of his photos at FLICKR 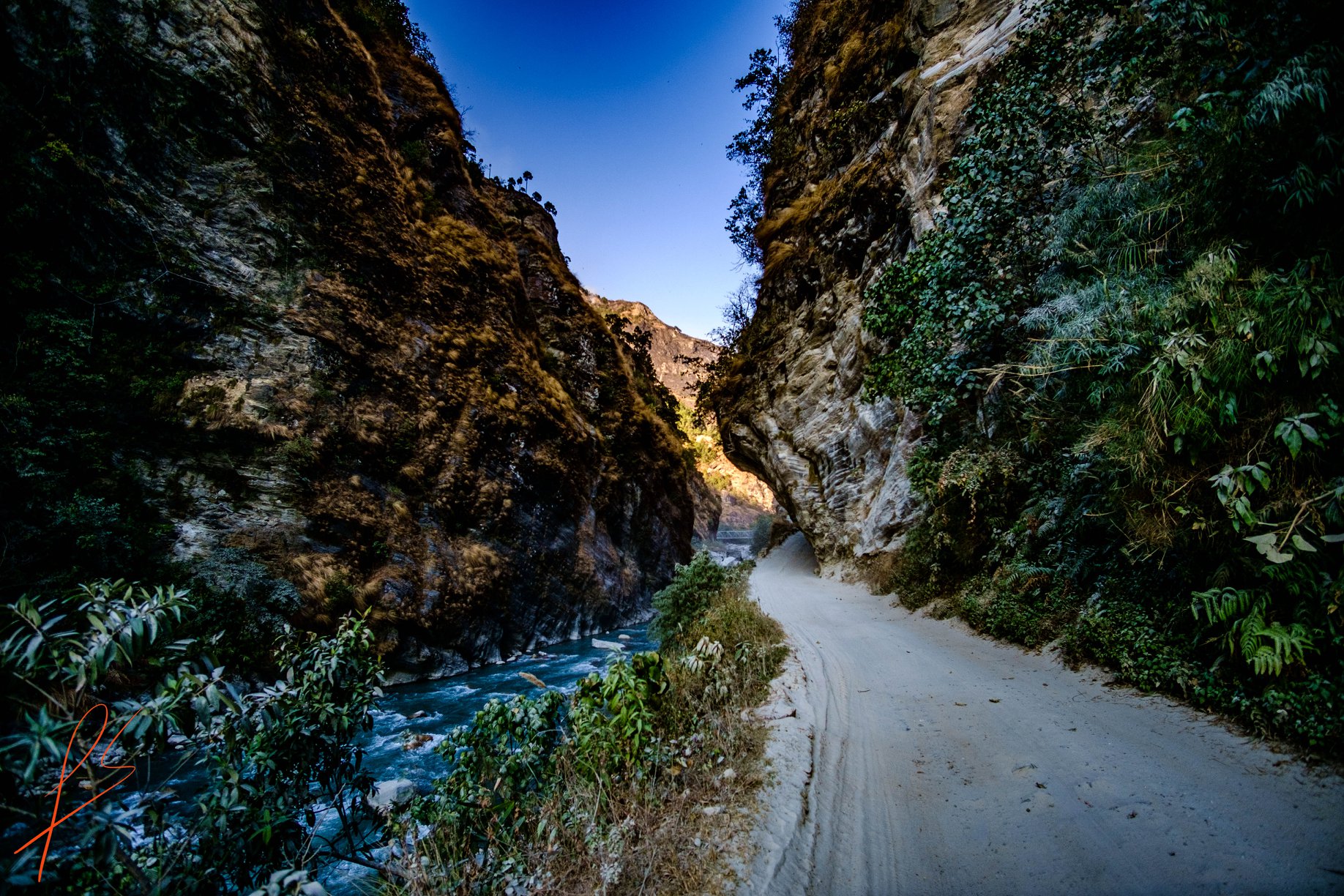 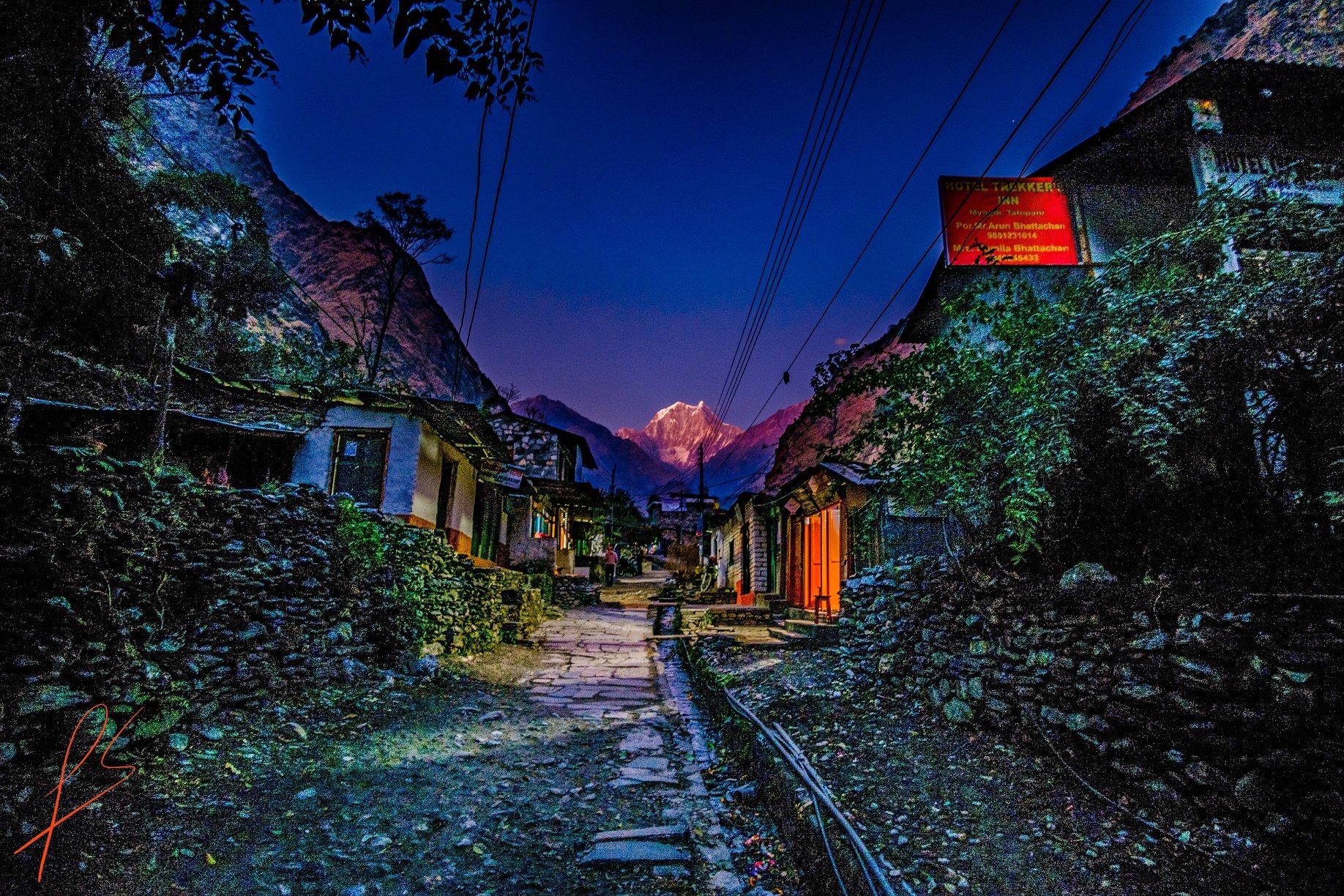 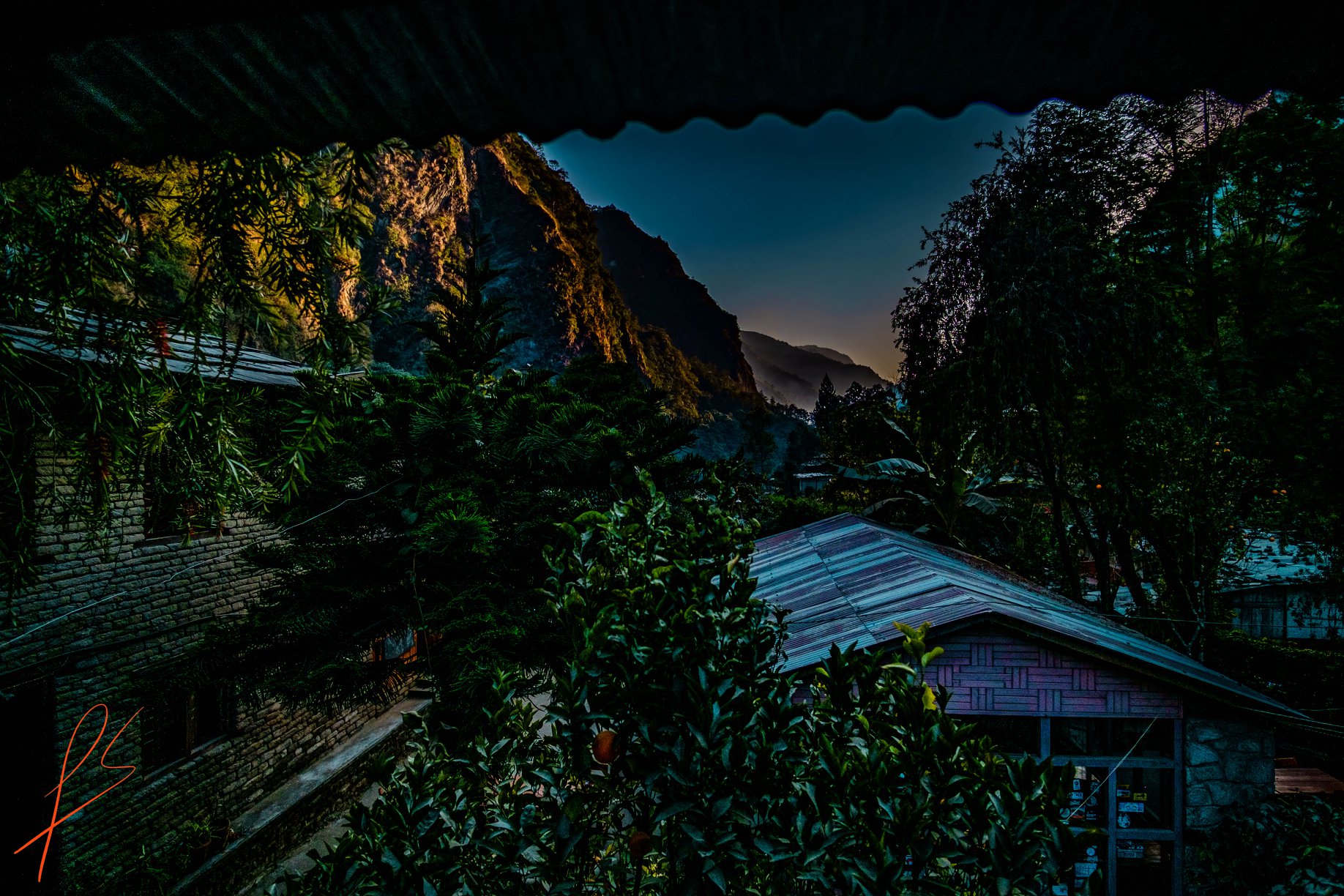 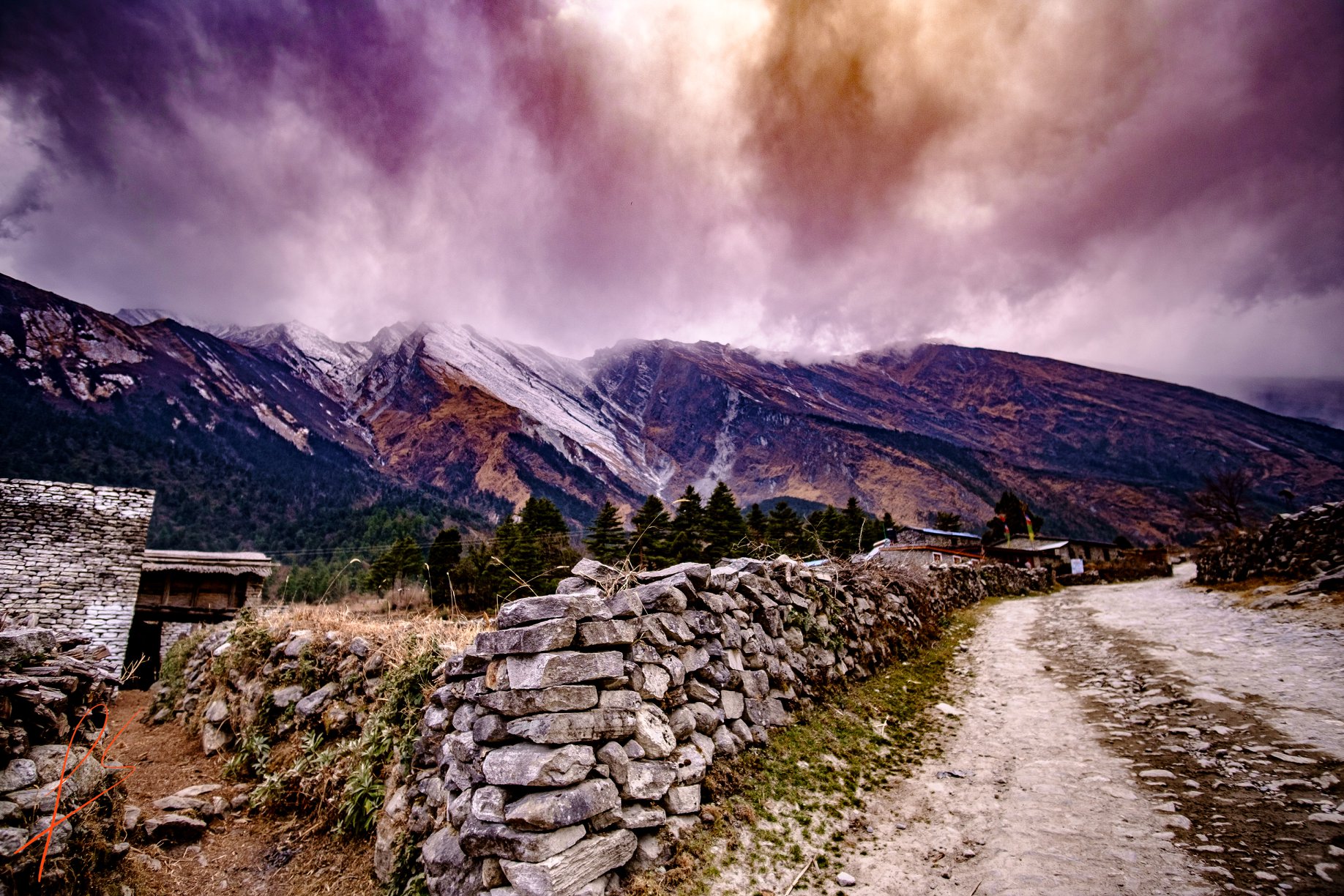 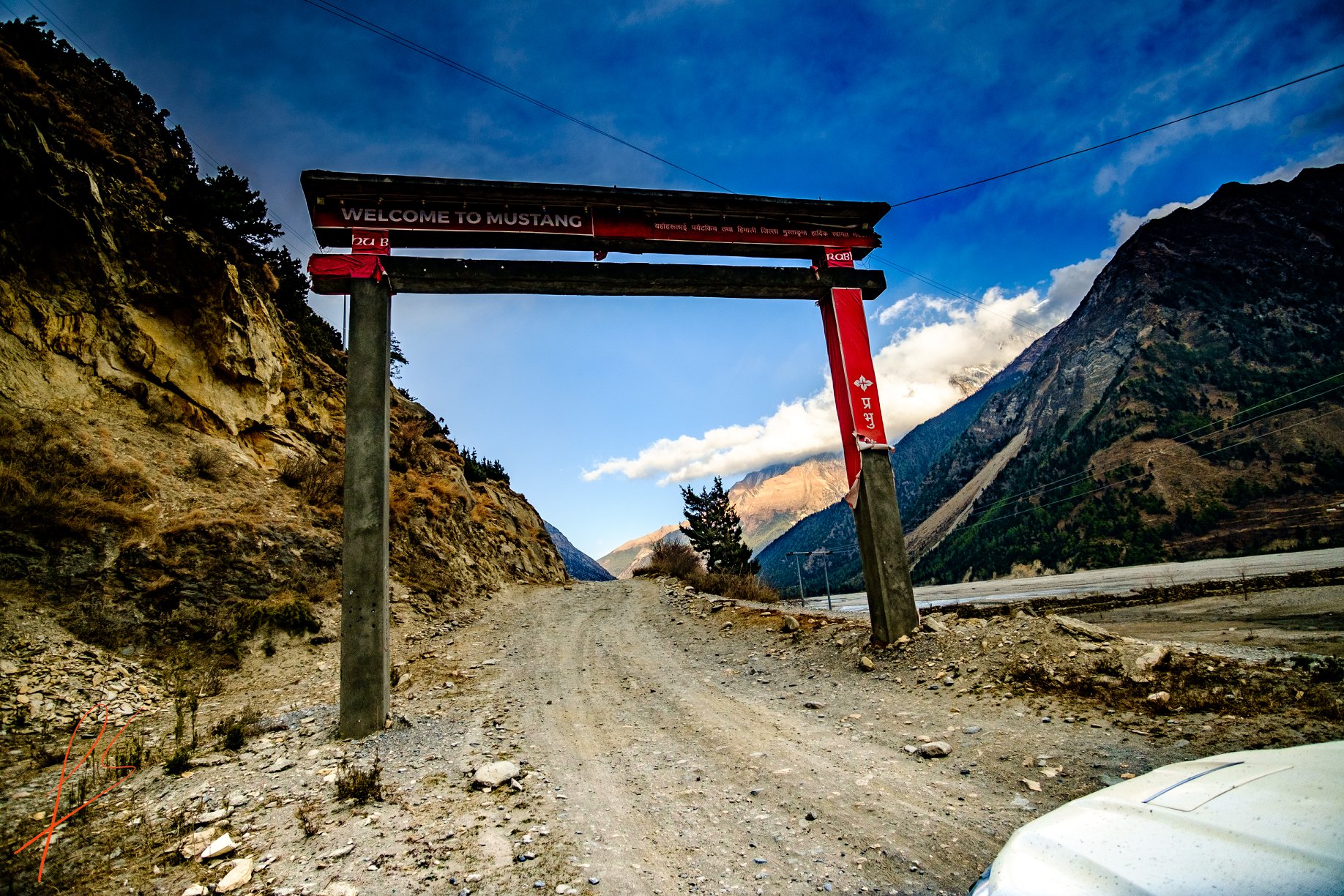 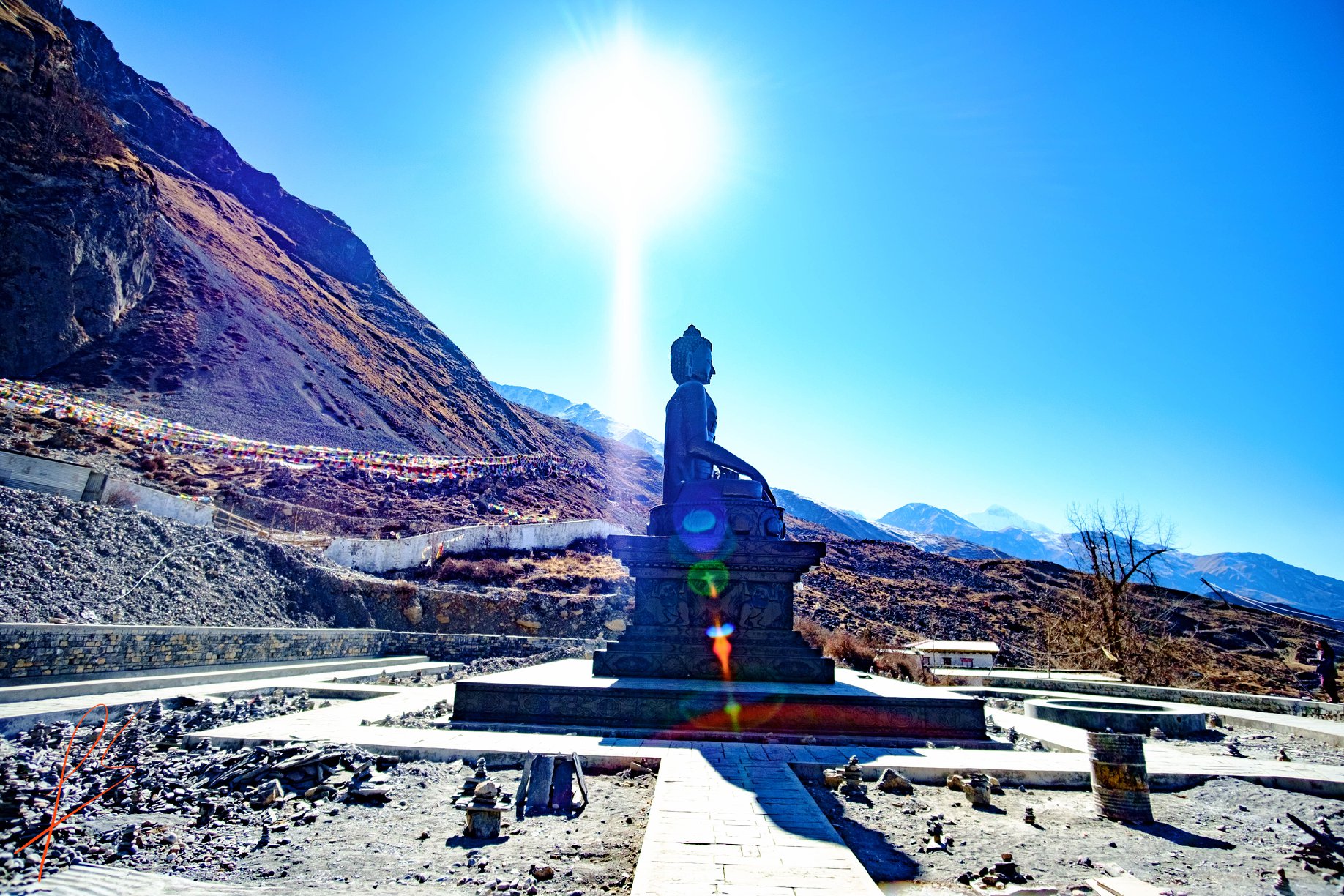 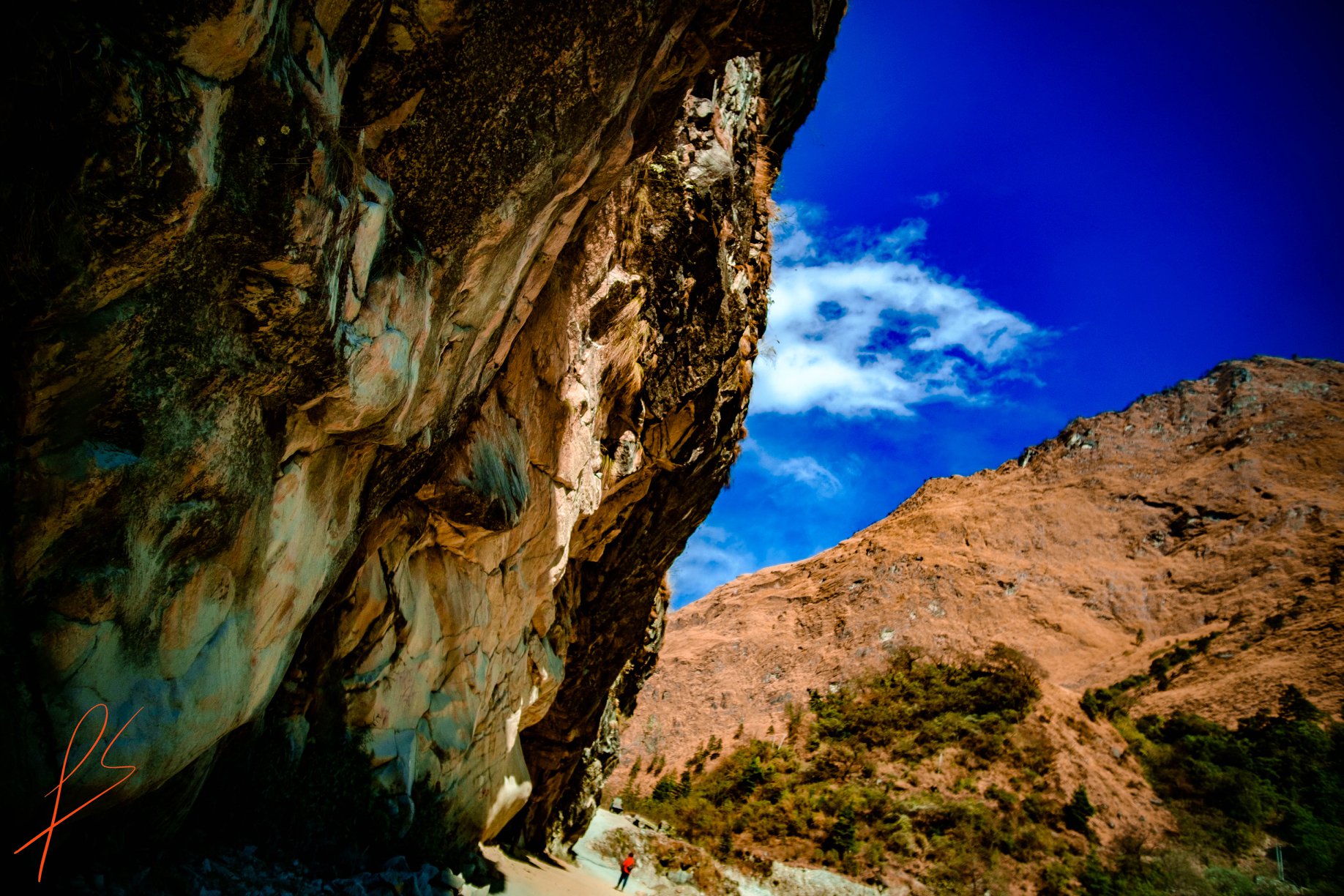 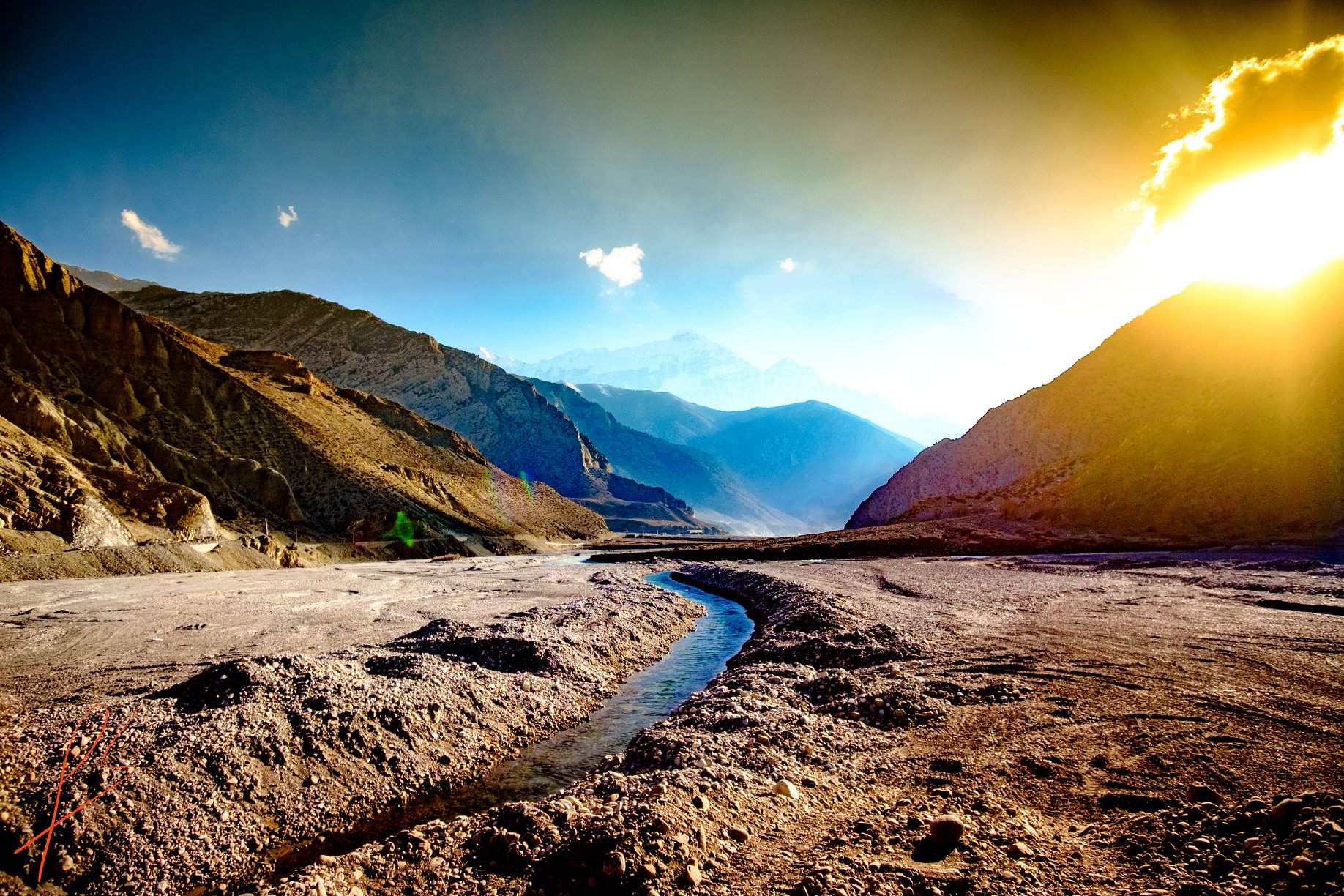 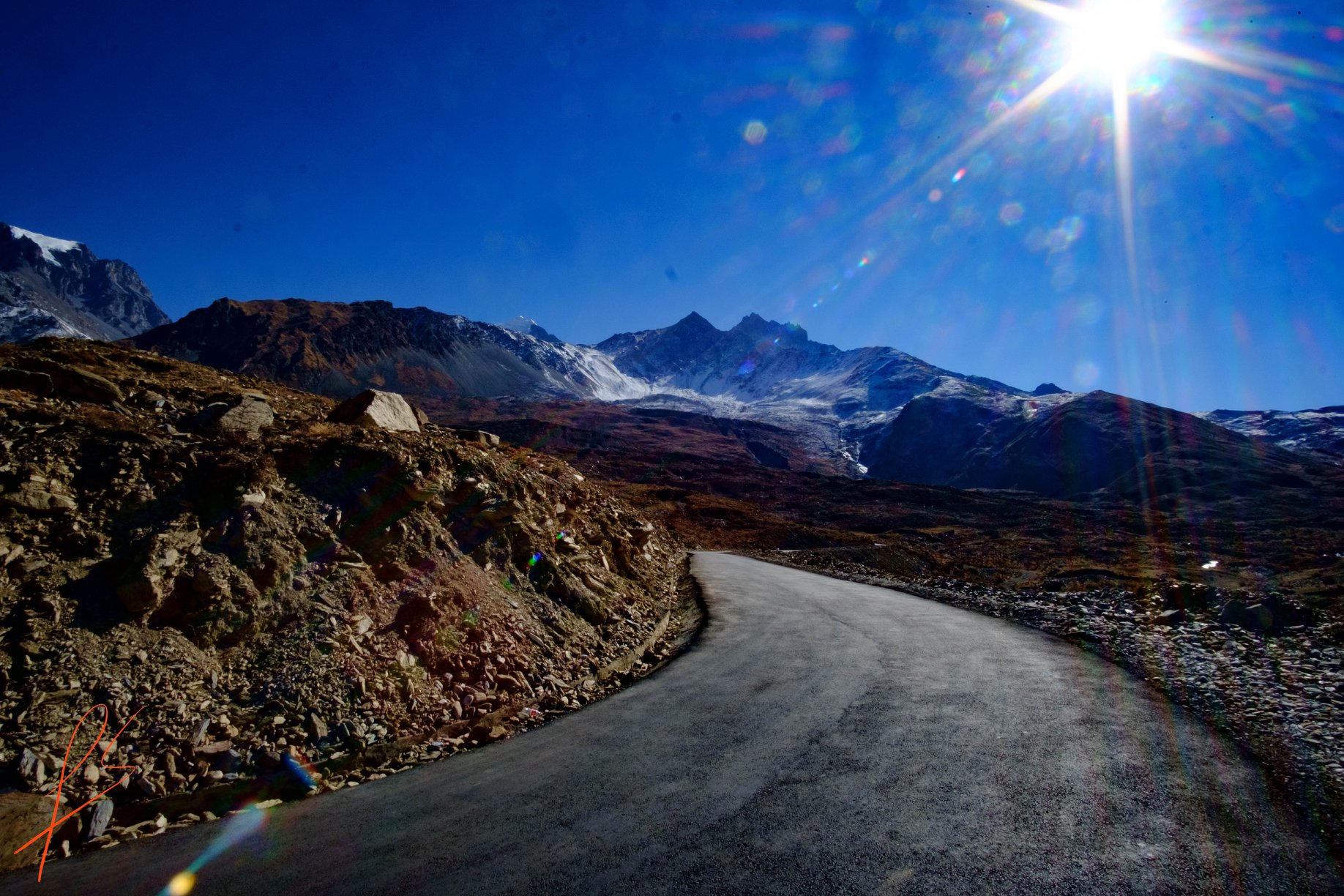 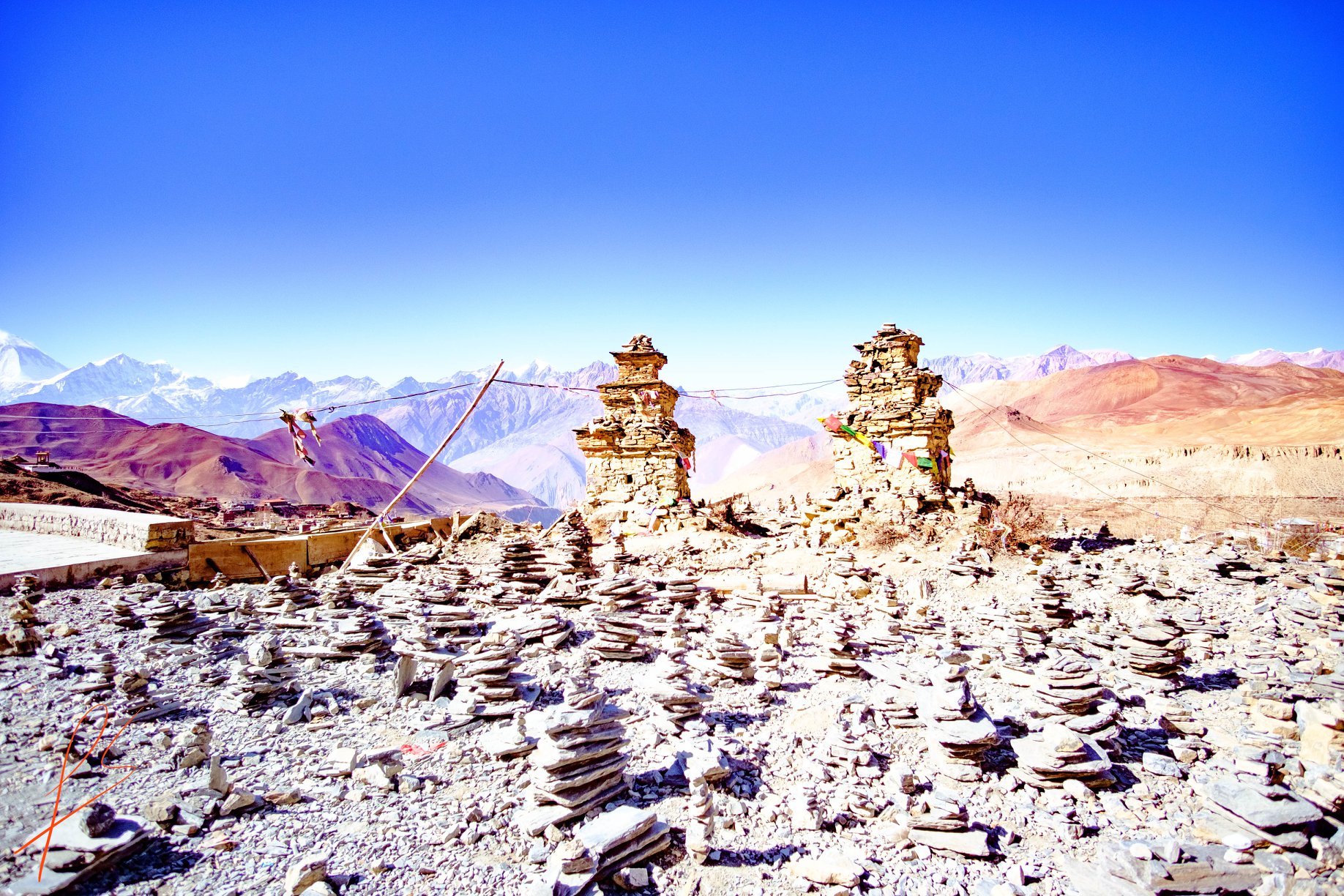 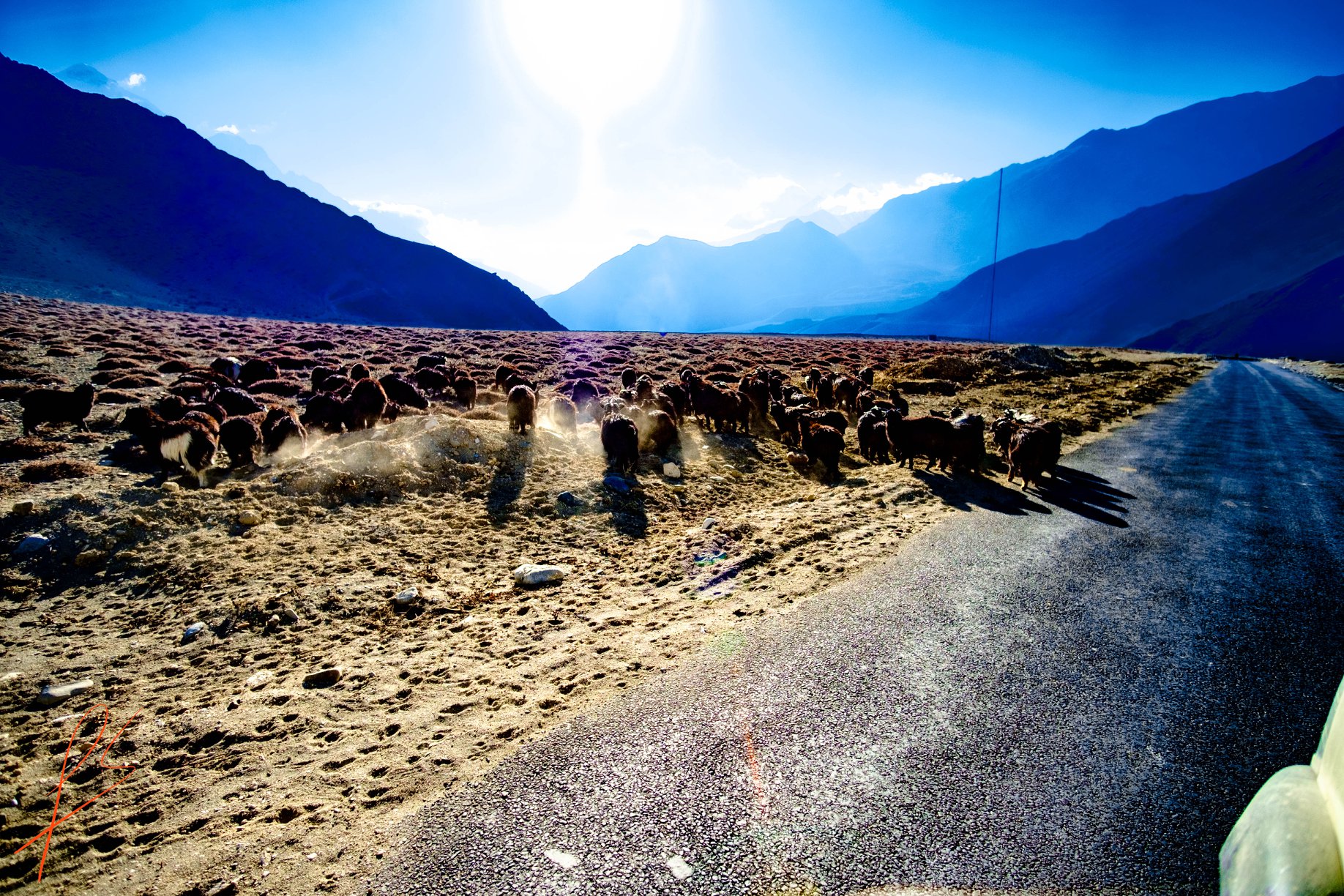 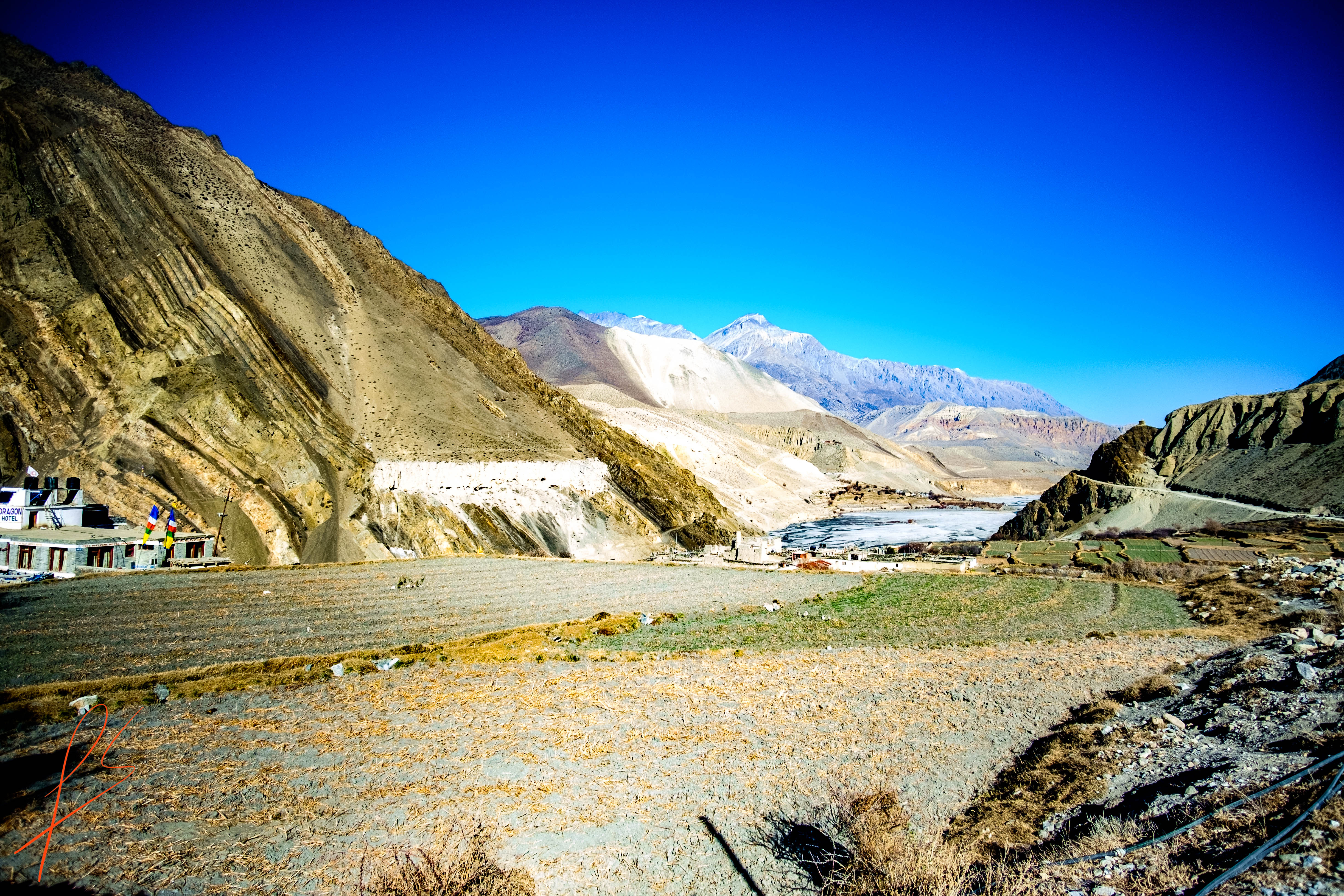 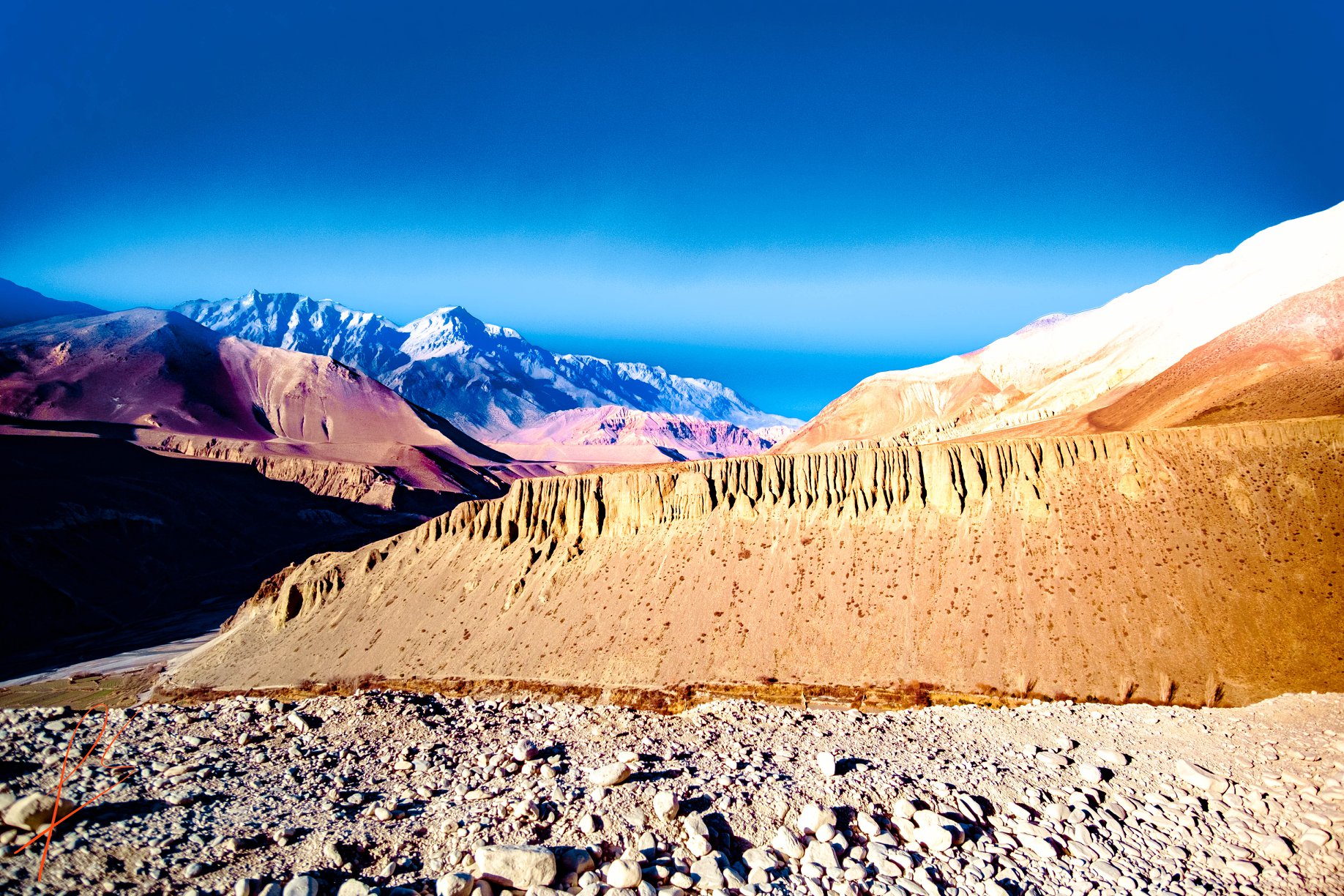 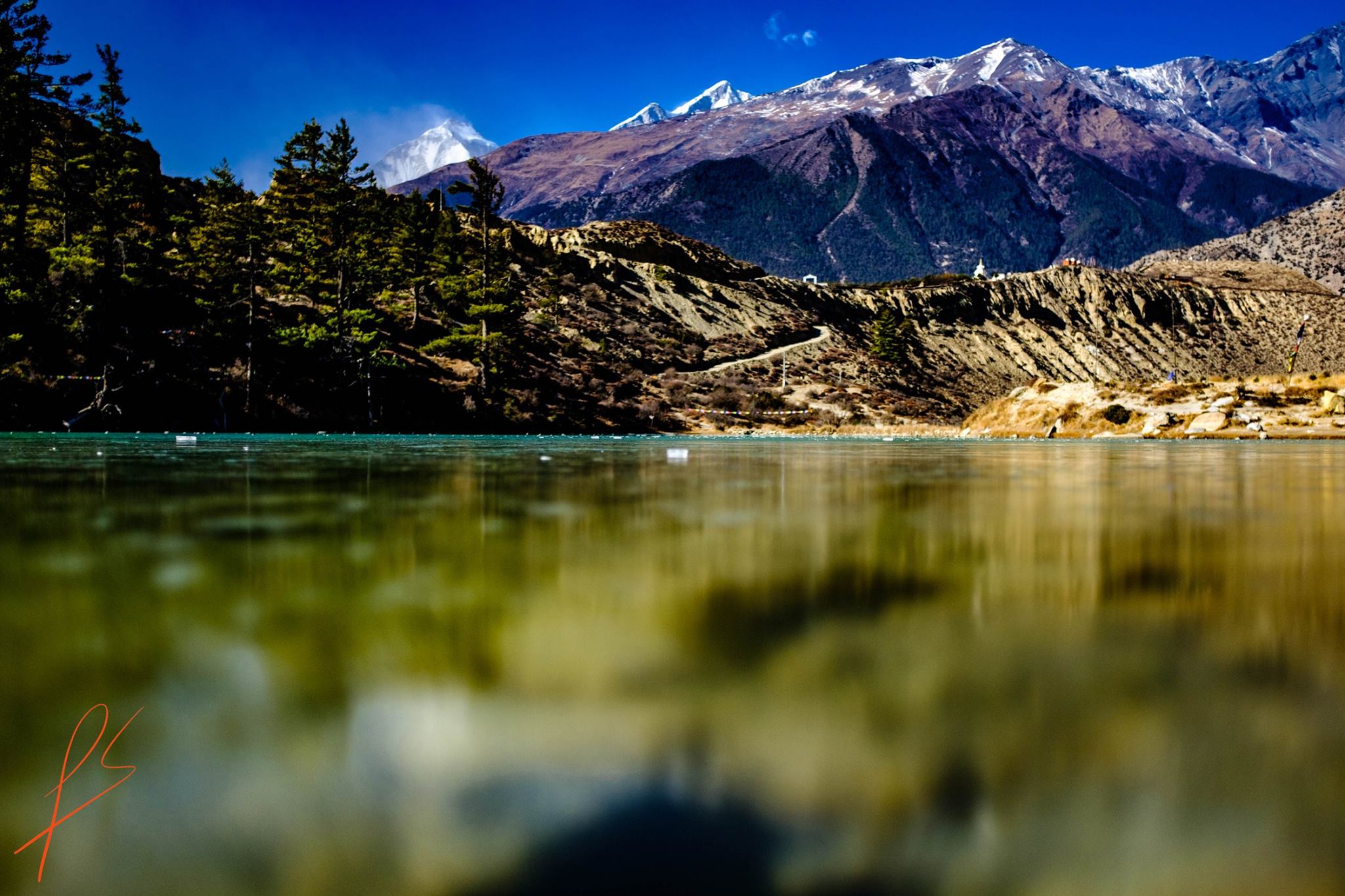 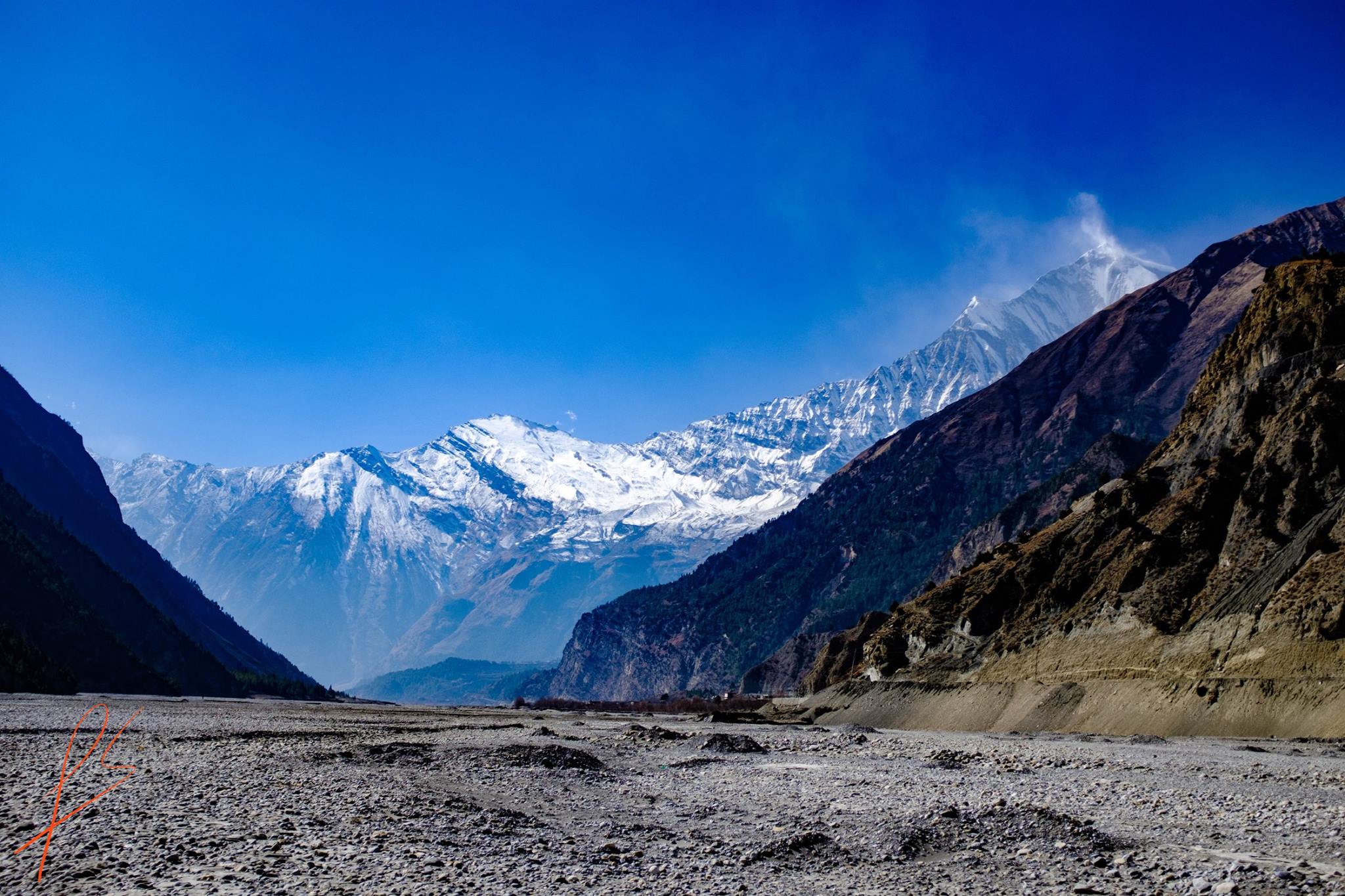 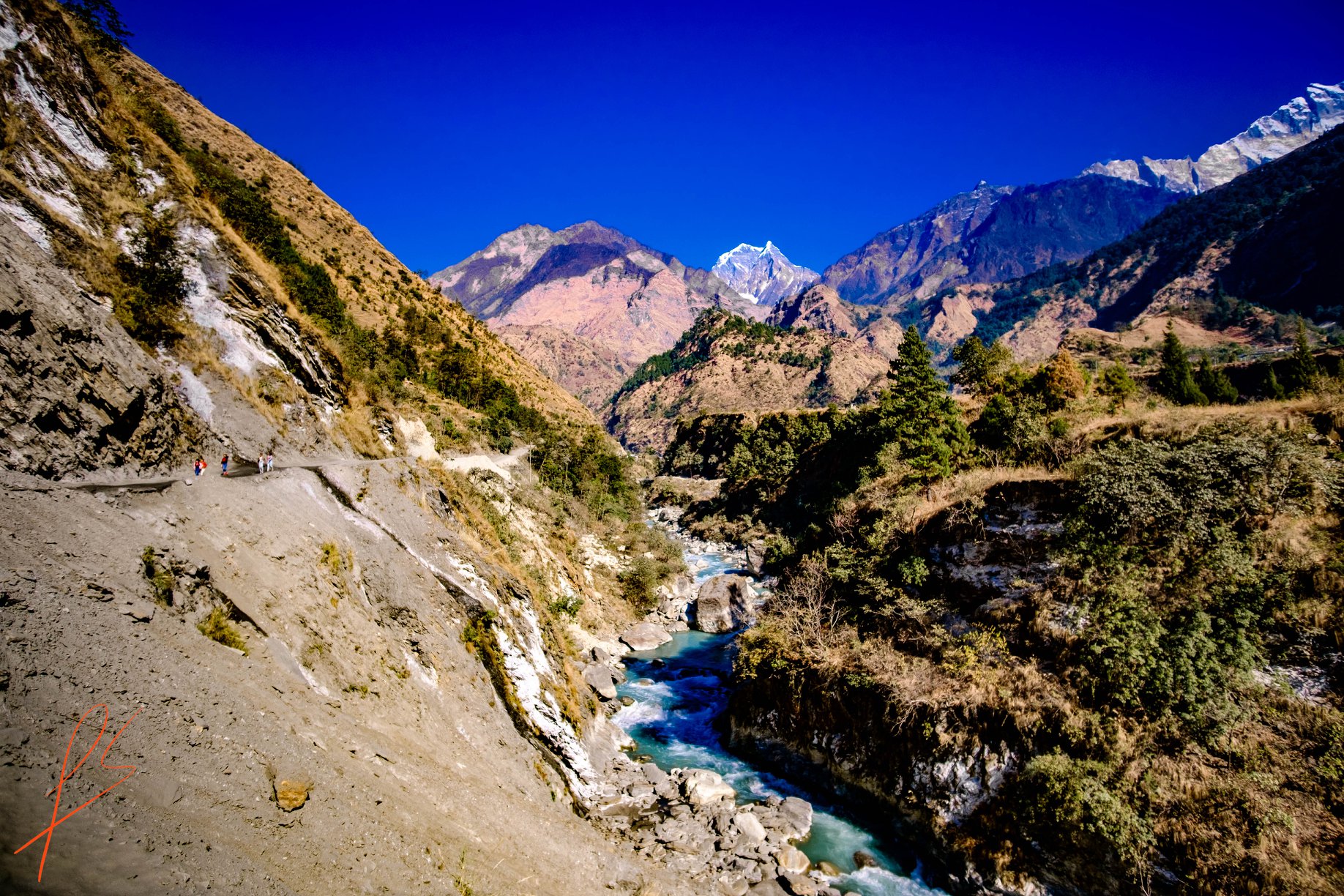 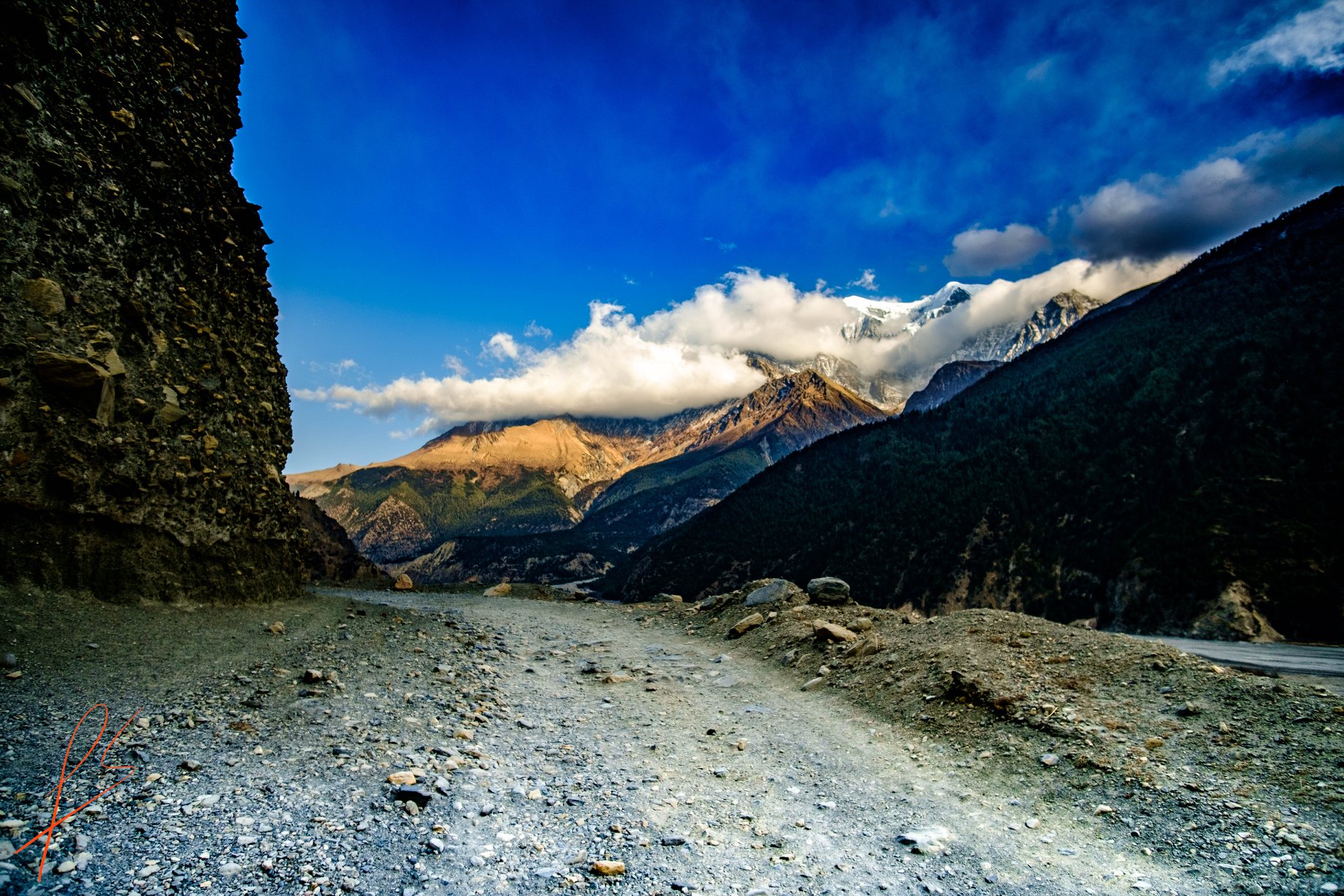 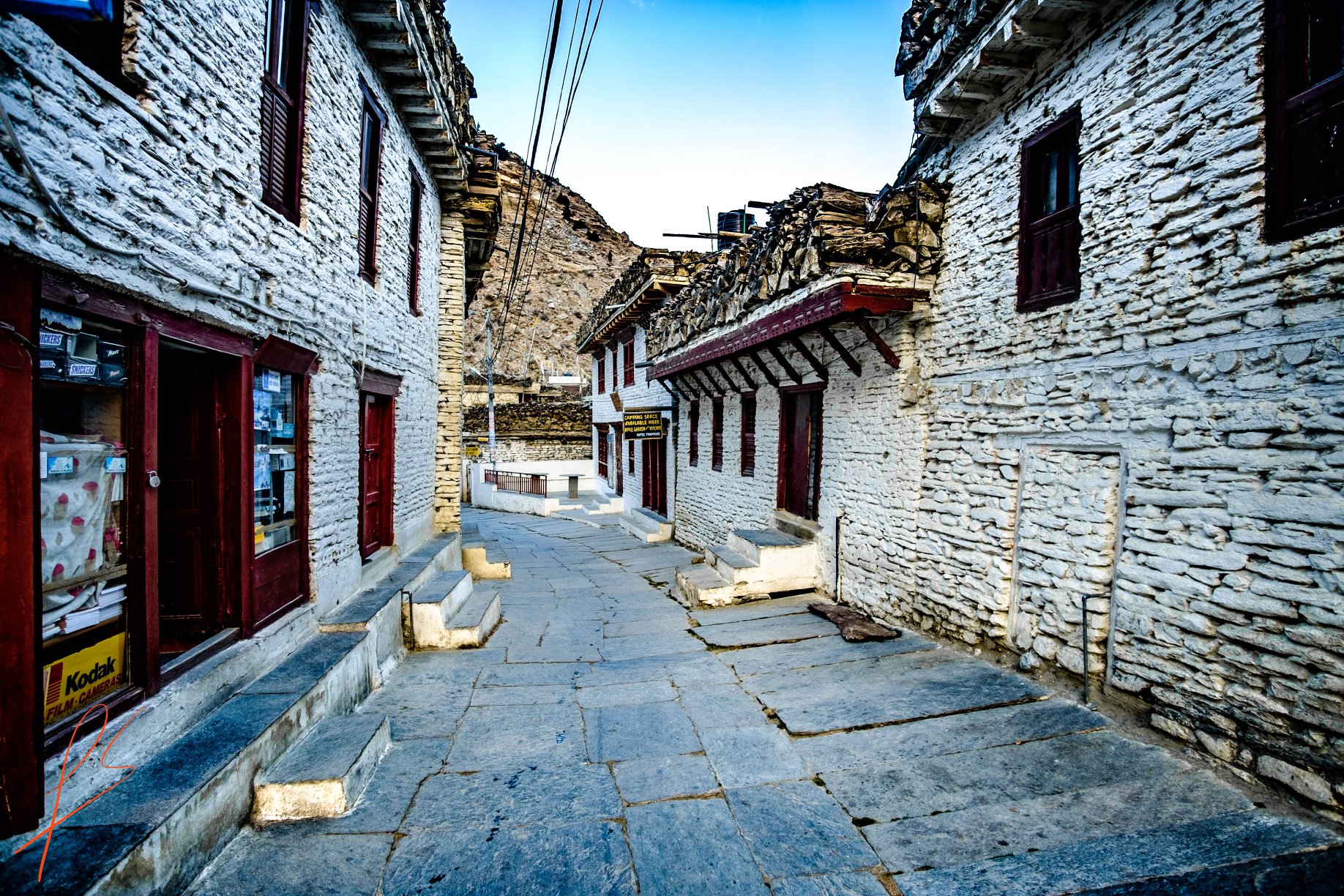 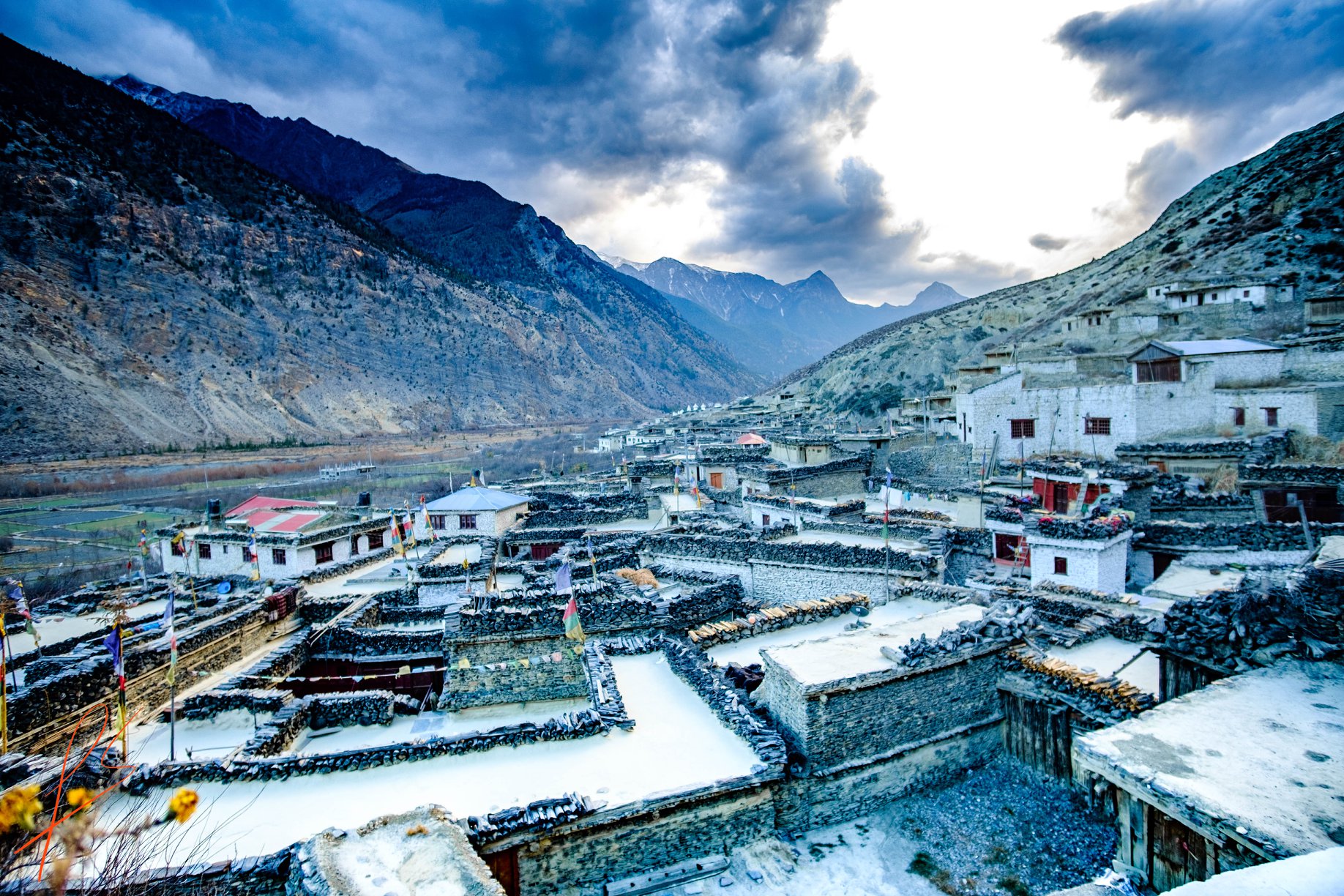 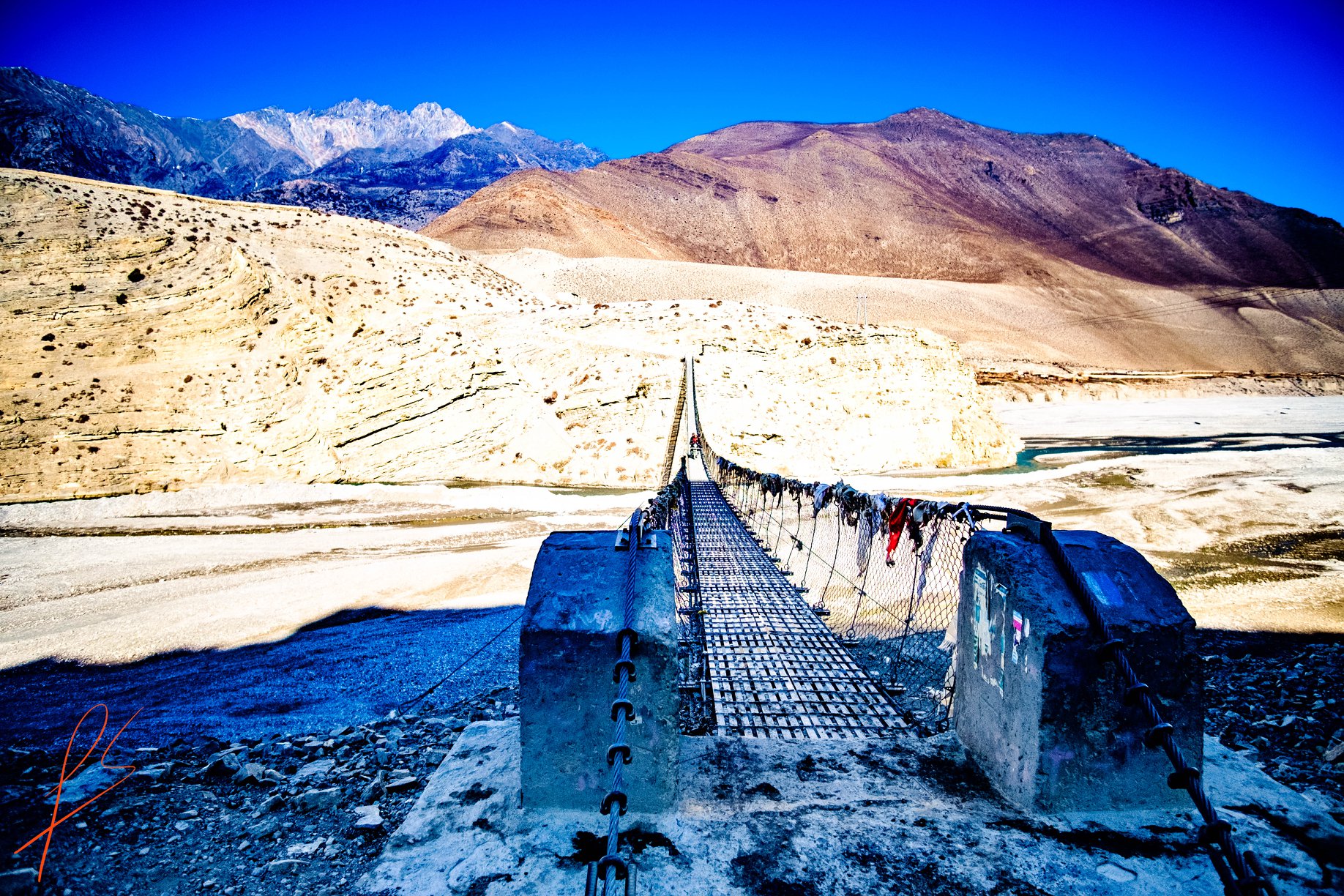 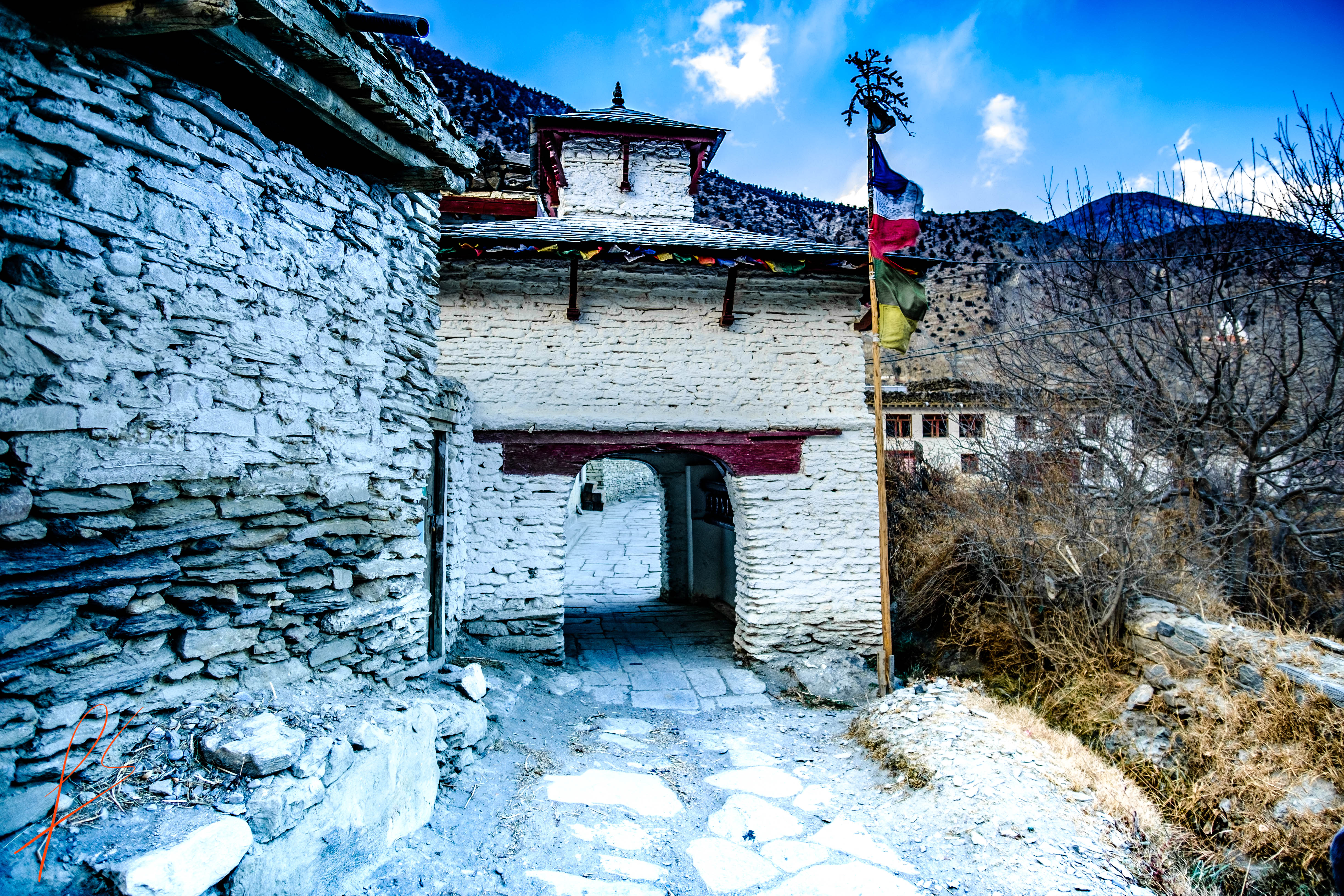 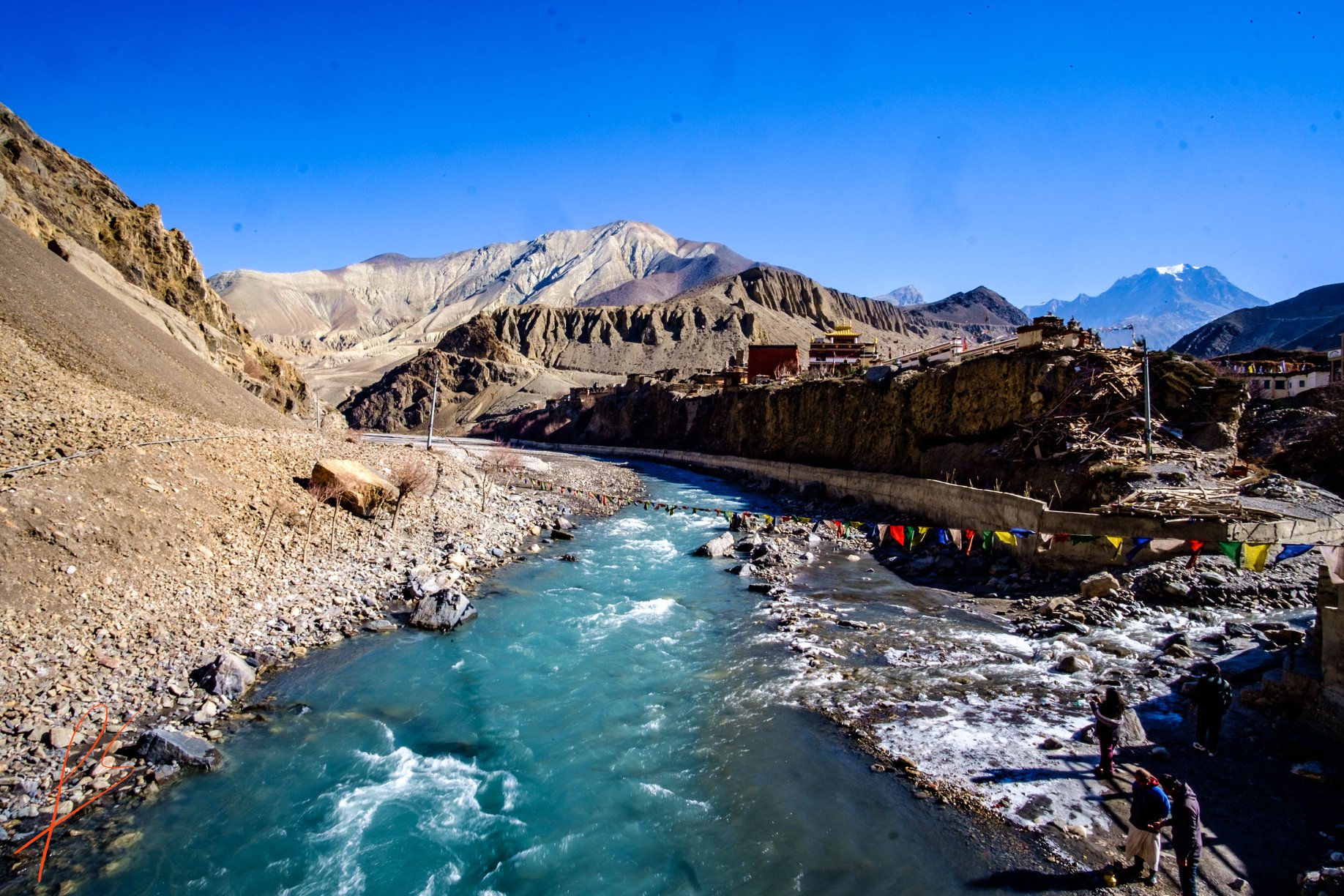 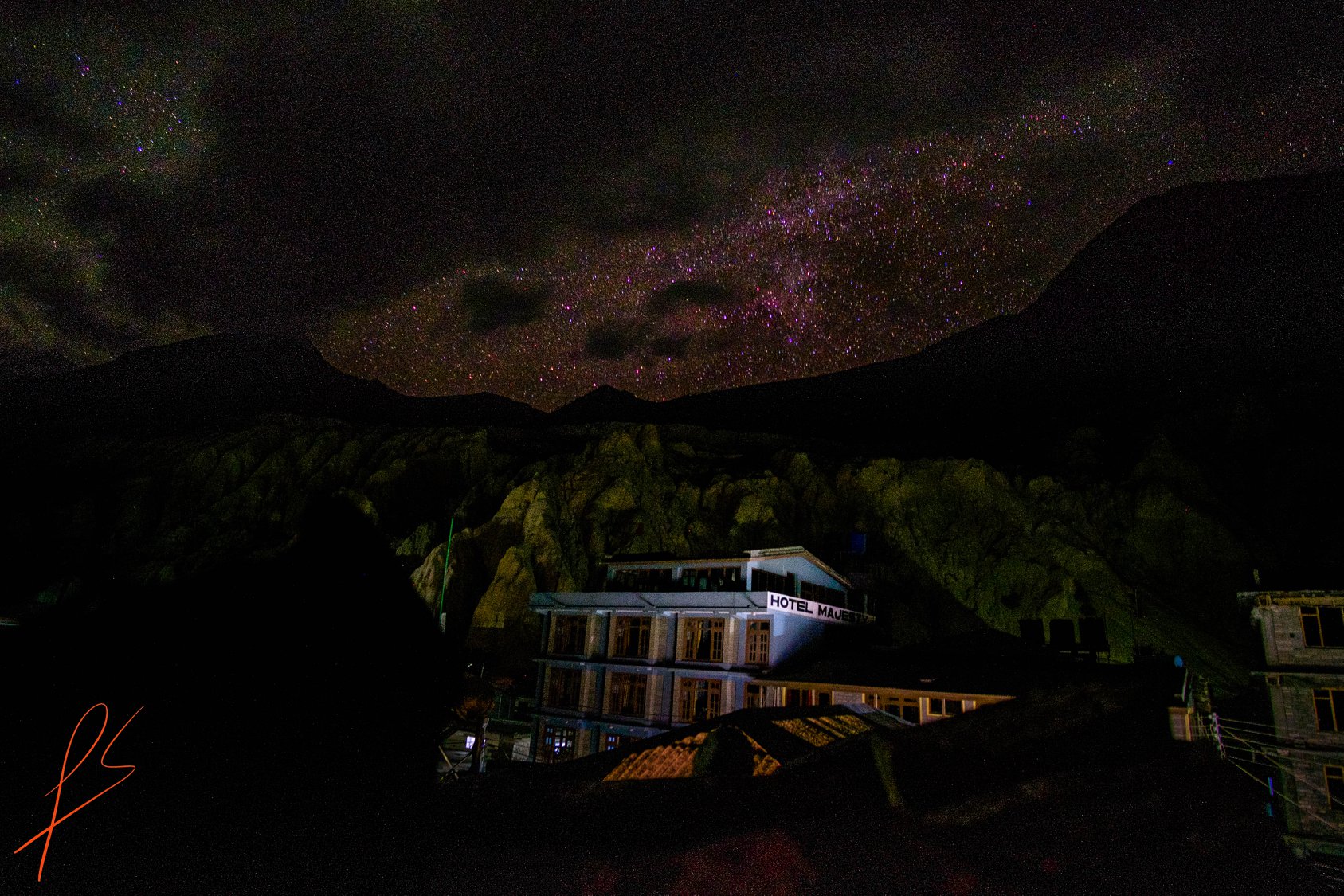 Explore the 10 Facts About MUSTANG – “THE LOST KINGDOM”

The Kingdom of Mustang, Nepal: The Last Lost Kingdom