Miss World Nepal 2017, Nikita Chandak won the “Head to Head Challenge” in her group that automatically qualified her to be in the top 40 in Miss World 2017.  Contestants from Belgium, Cameroon, Guinea, Madagascar, and Chile were in group 3 along with Nikita.   You can watch the results of other winners at Miss World’s website as well.

“Head to Head Challenge” is a new format that was introduced for Miss World 2017 and according to its website, “20 Groups of 6 Countries to go head to head for a place in the Top 40 Round (the number of countries in each group may be adjusted according to the final number of contestants).”   Each contestants from the group had to present themselves with a video followed by answering the question.  Public was then allowed to vote for their favorite contestants either on  Miss World’s website, or Facebook or the Mobstar app.  According to the website , “If a contestant does not win her Head to Head challenge,she still has a chance to be in the Top 40 by winning a fast track or through judges selections.”  This also means that every country will have an “opportunity to be in the spotlight at Miss World 2017 festival.”

The grand finale of Miss World 2017 will be held on Nov 18th, 2017 and will be broadcasted live from Sanya City Arena in China.

On behalf of Nepalisite.com, we would like to wish Nikita Chandak all the best. 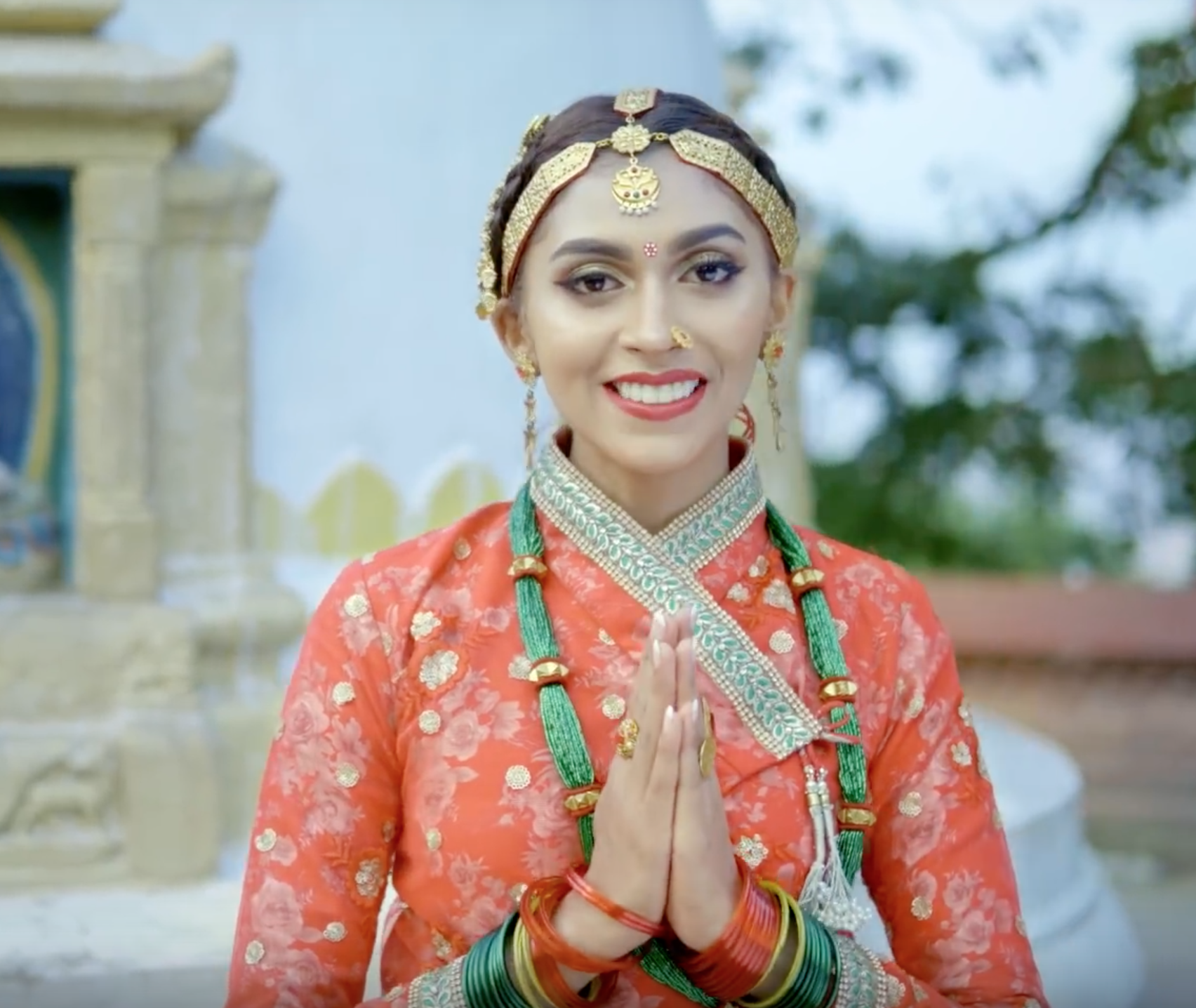 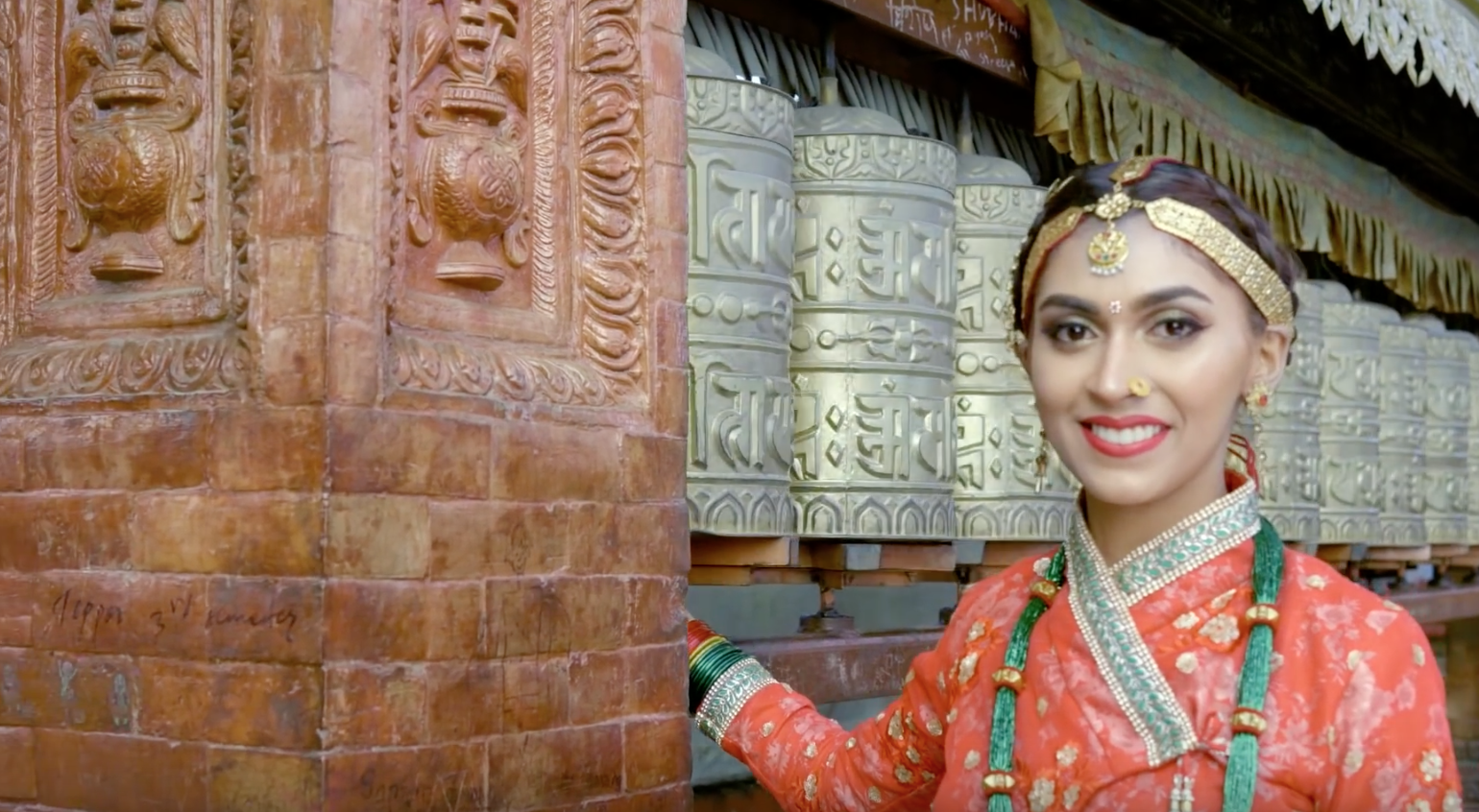 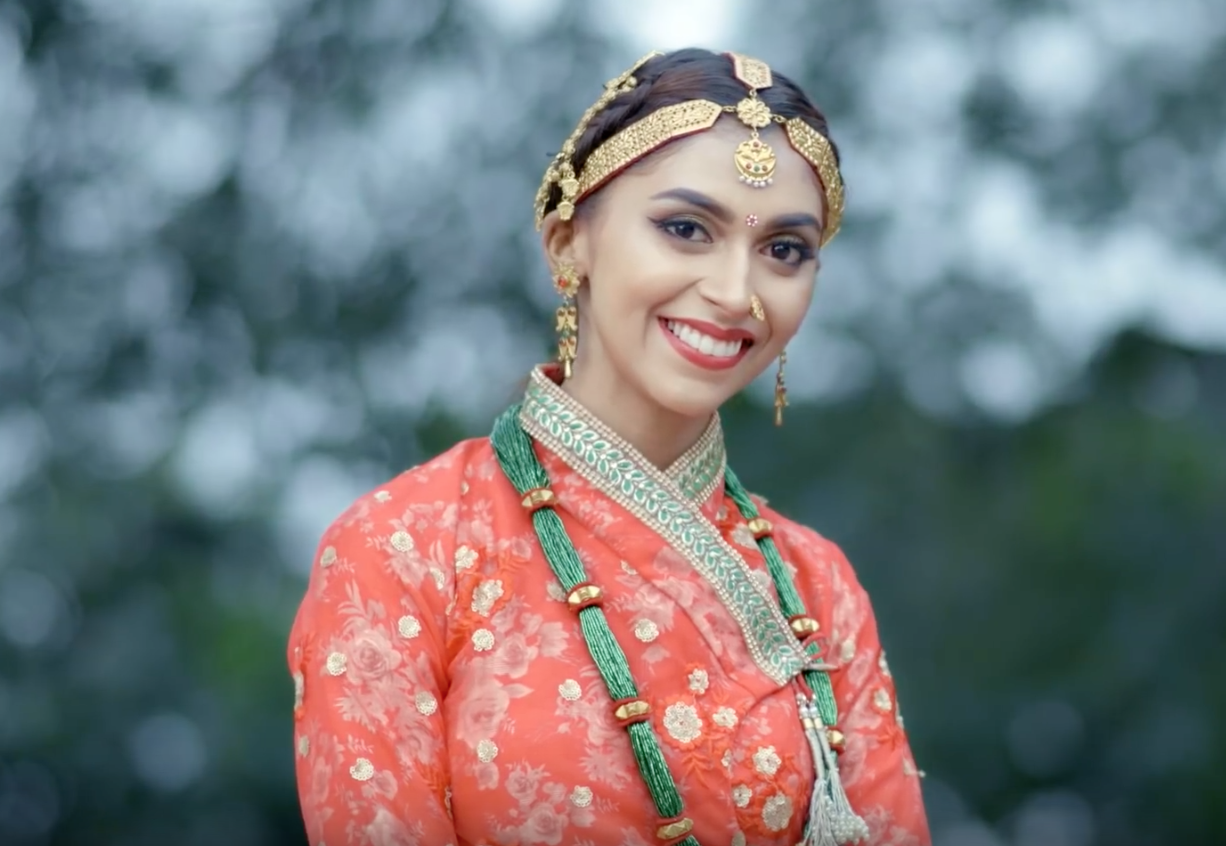 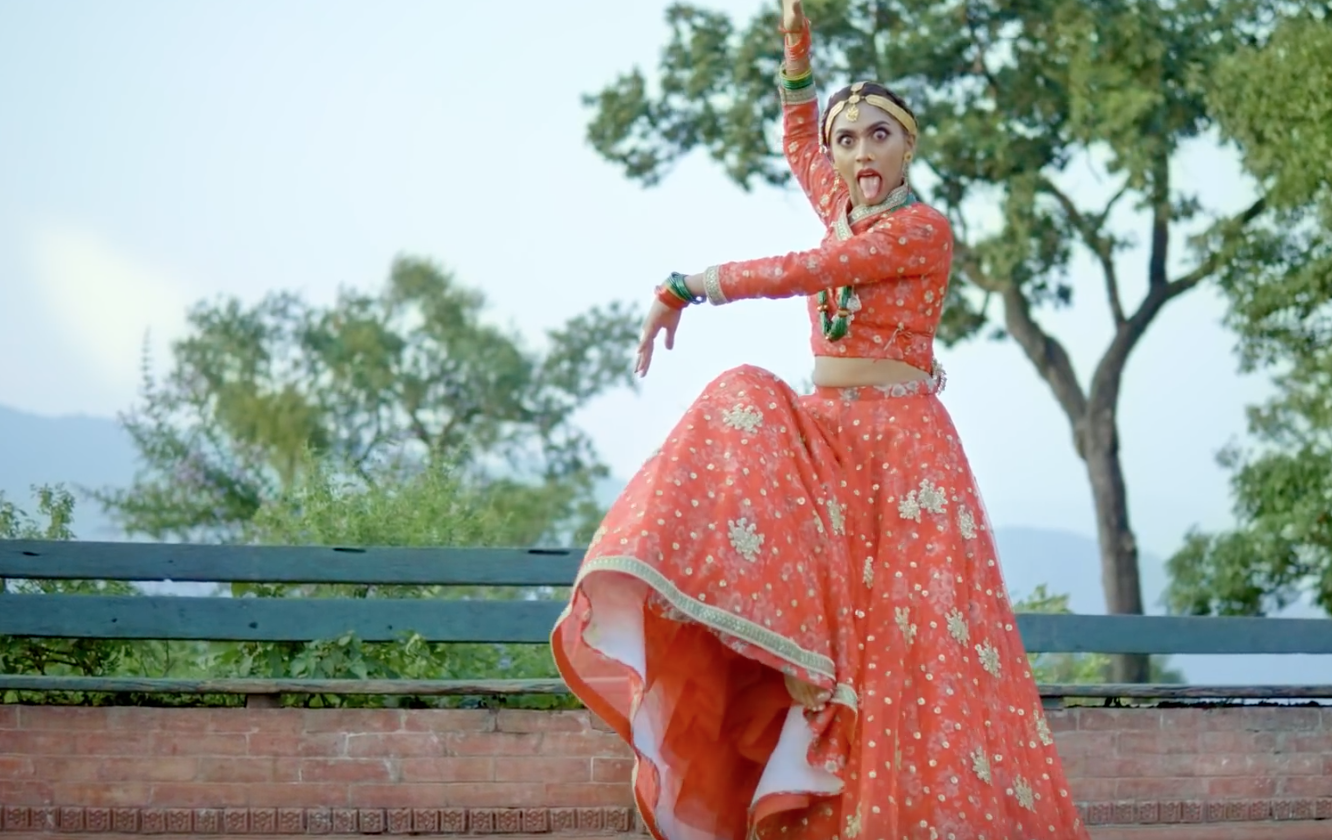 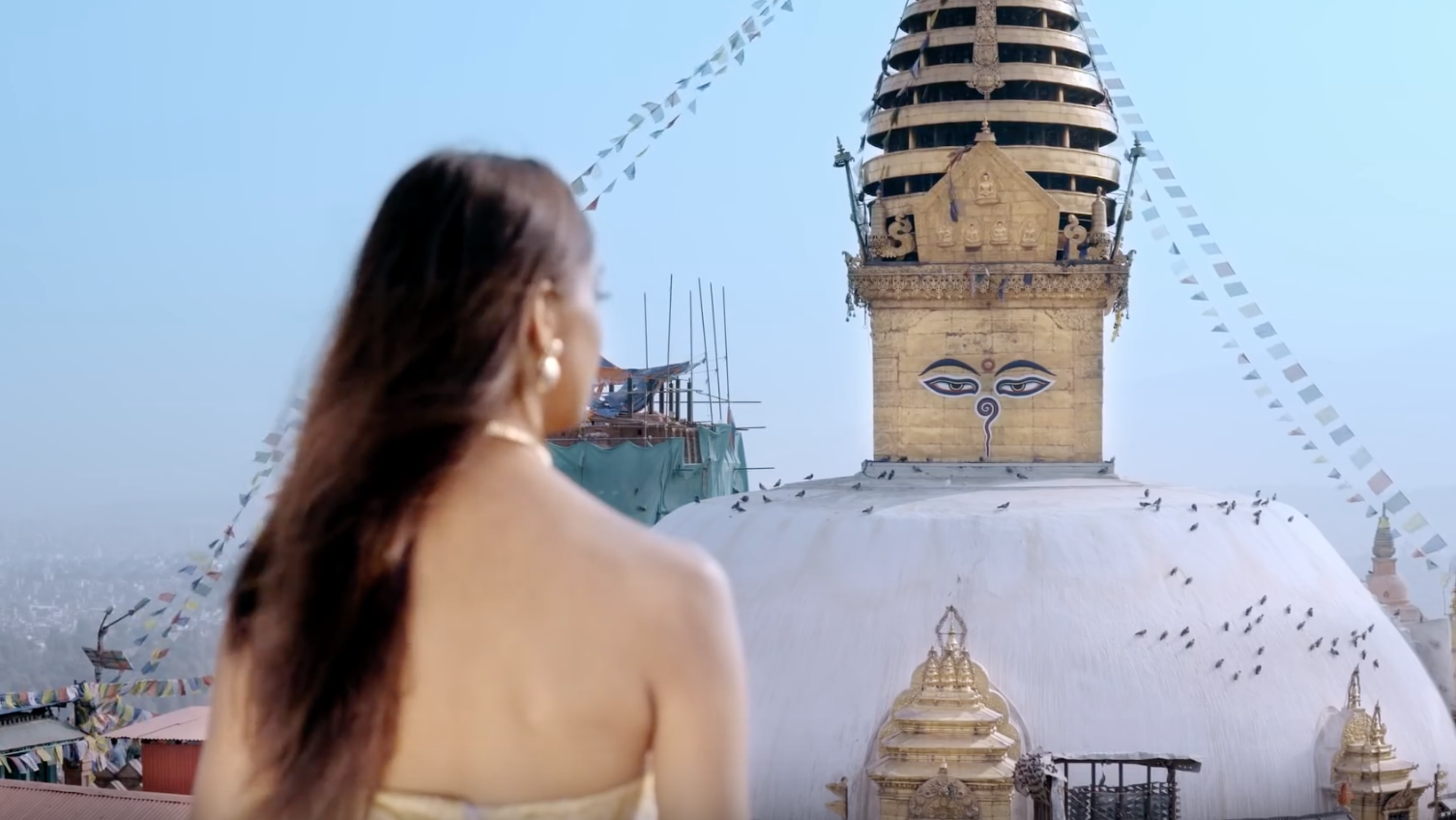 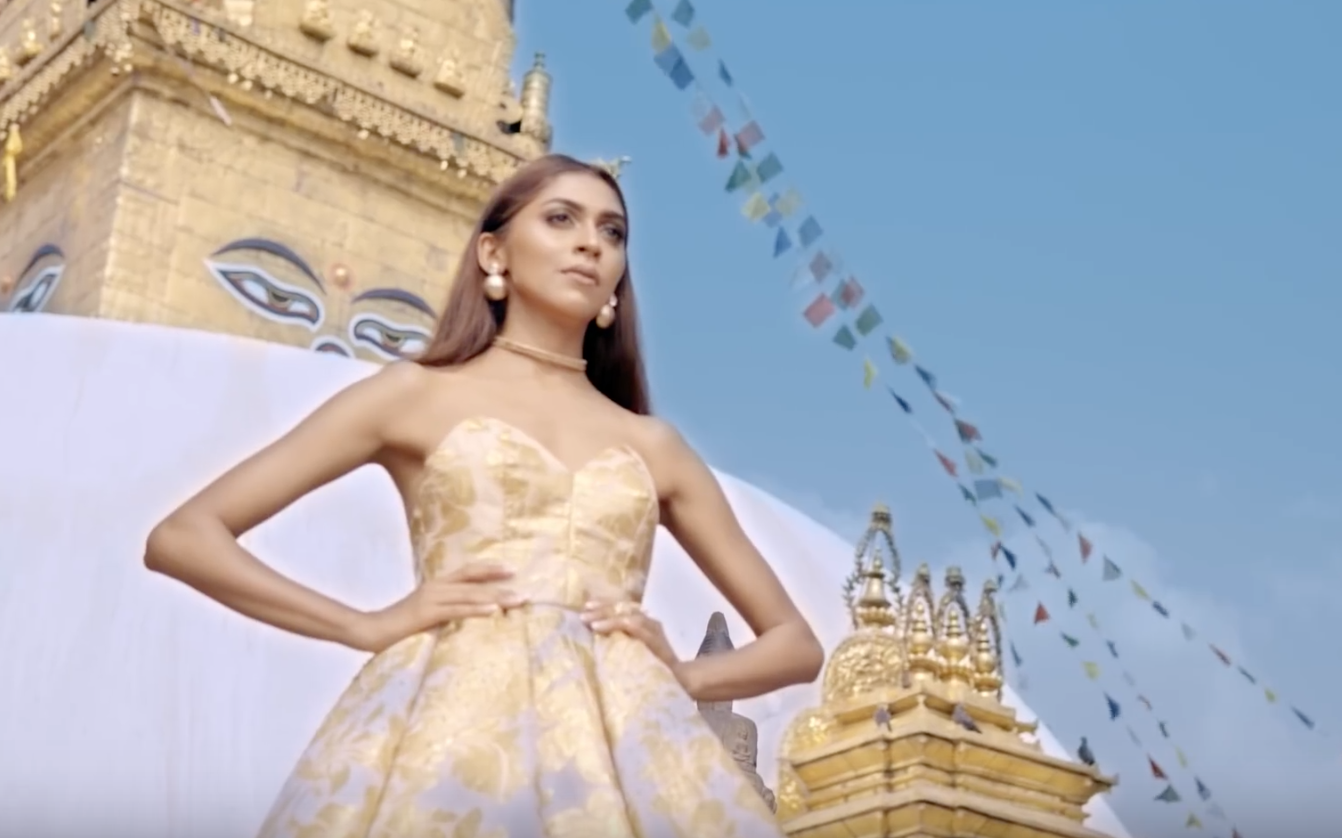 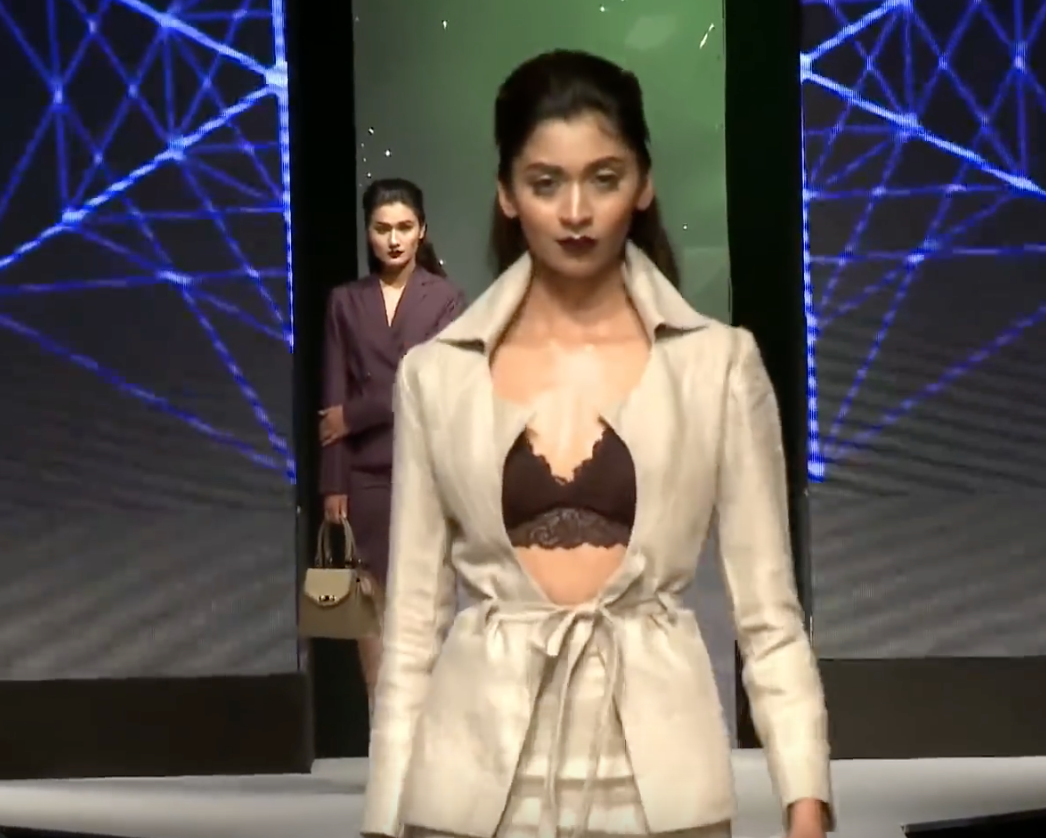 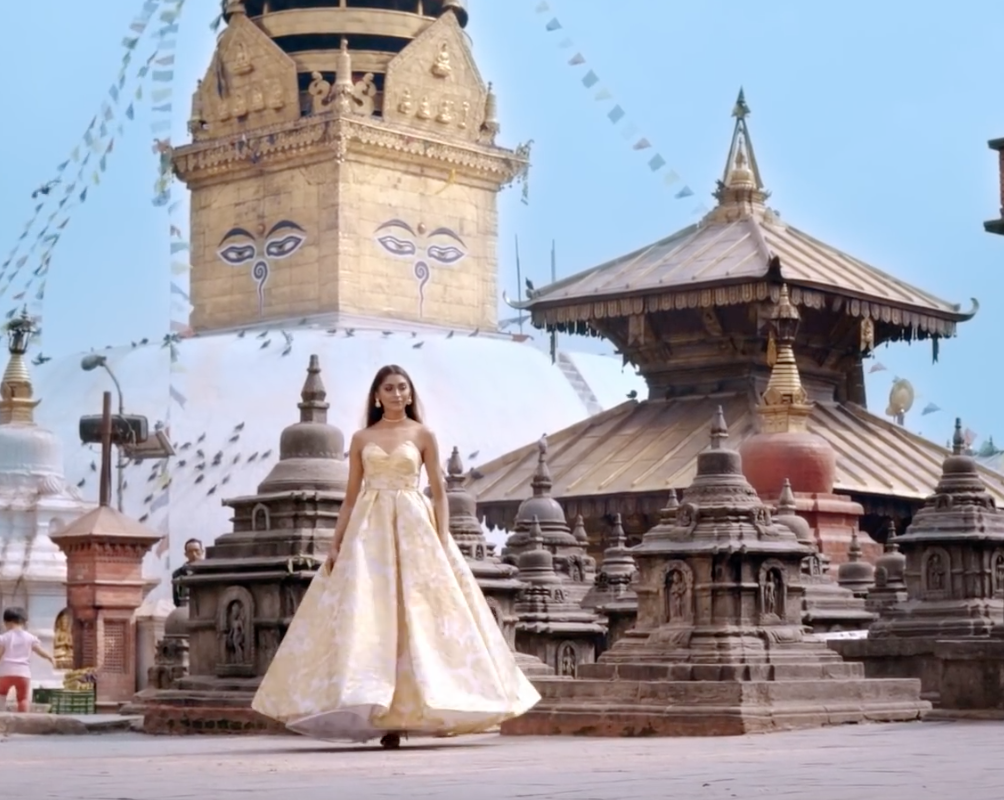