By now most of you might have heard “Gahiro Gahiro“, a brand new song by Bipul Chettri  that have been able to garner over 588,000 views on Youtube since its release on New Years Day (Jan 1st, 2018).  This is the first time that Bipul and his band used flute (Rohit Prasanna) and cello (Nawahineokala’i Lanzilotti) in a composition.

We wanted to know the story behind this new single, and this is what he had to say :-

“It is a melancholic tune, which was born out of a trip to a seaside town. The sound of the big large waves and the sheer size and depth of the ocean can render you so tiny and small that you feel rather inconspicuous standing in front of it.   So I took this water body as a metaphor for this tune. The song for me talks about life and the many challenges it brings in so many different shapes and forms. The fragile yet beautiful human relationships than tends to bind us sometimes brings trials and tribulations of their own which tests our resolve in trying to mend these problems.  ‘Gahiro Gahiro’ is a piece that attempts to grasp one’s frailties and look beyond relationships and accept dualities of human nature.”

Bipul is not yet certain about the possibility of a new album but he says that this “serves as a catalyst for some new music.”   He confesses that he is a “slow writer and composer and takes an unusually long time to finalize an arrangement.”   However, he further told us that he has few tunes up in the works an hope to release them soon, but not plan for the new album yet.

You can also purchase the song from the links below.

All Photos provided by Bipul Chettri. 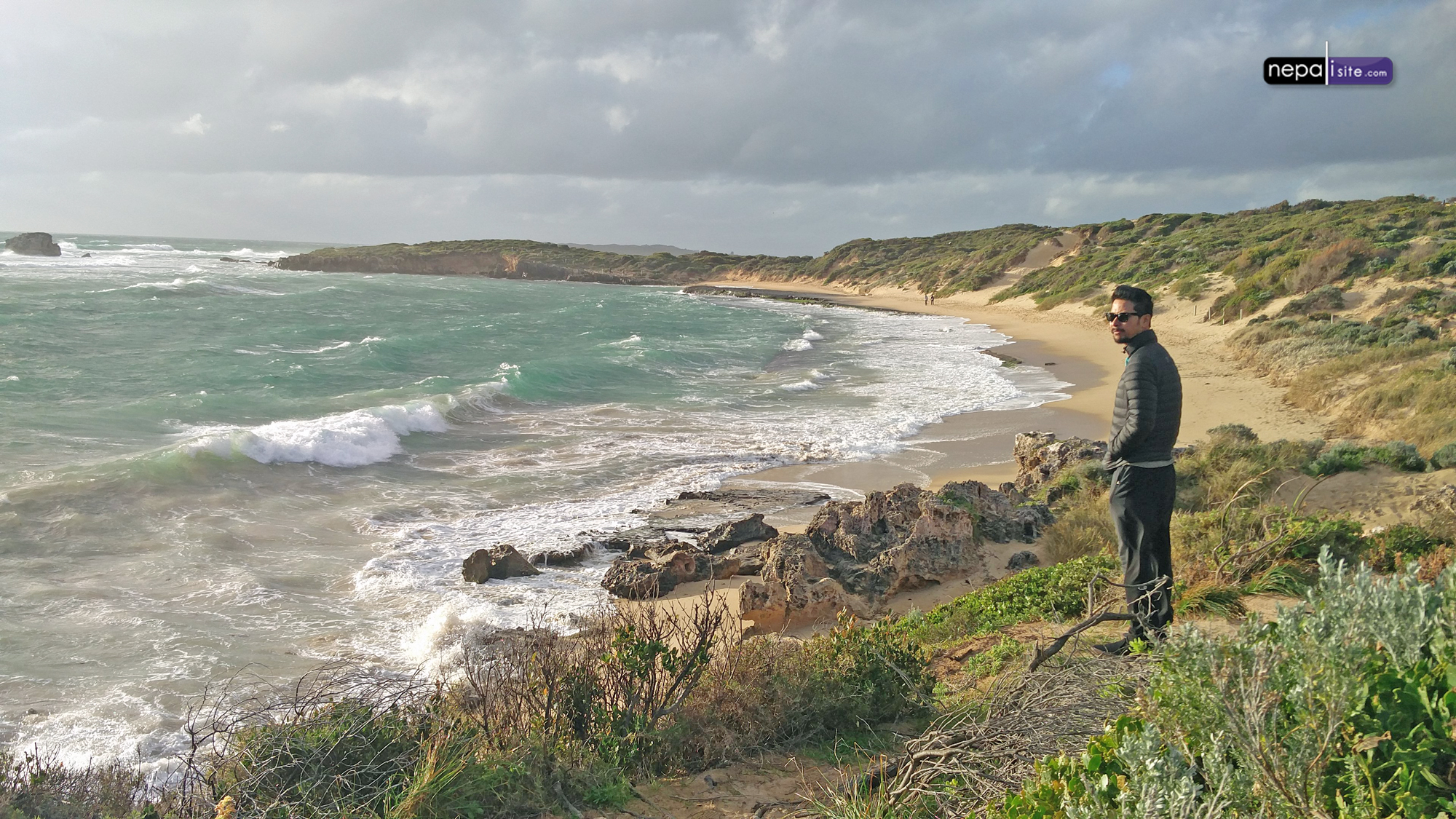 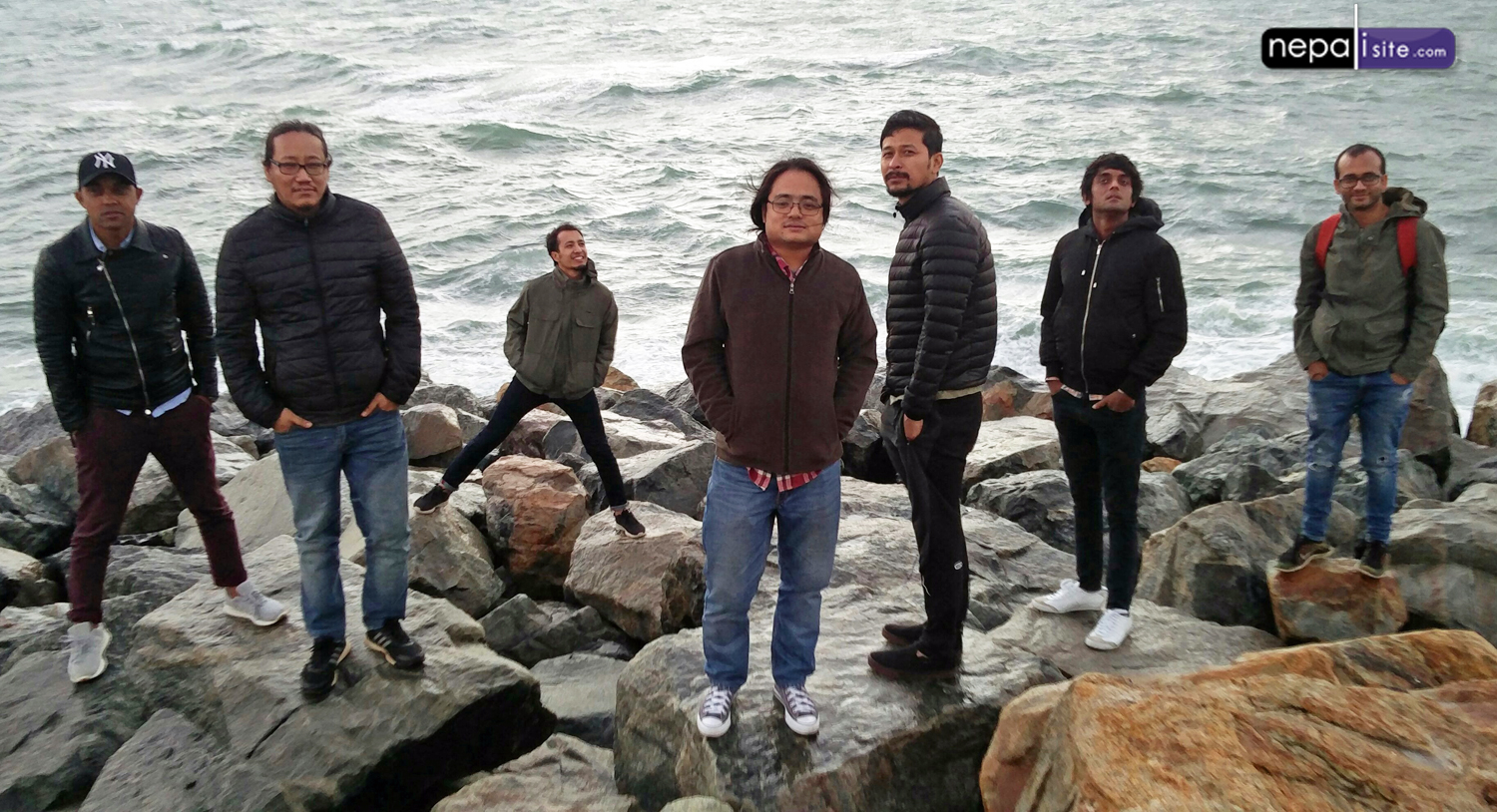 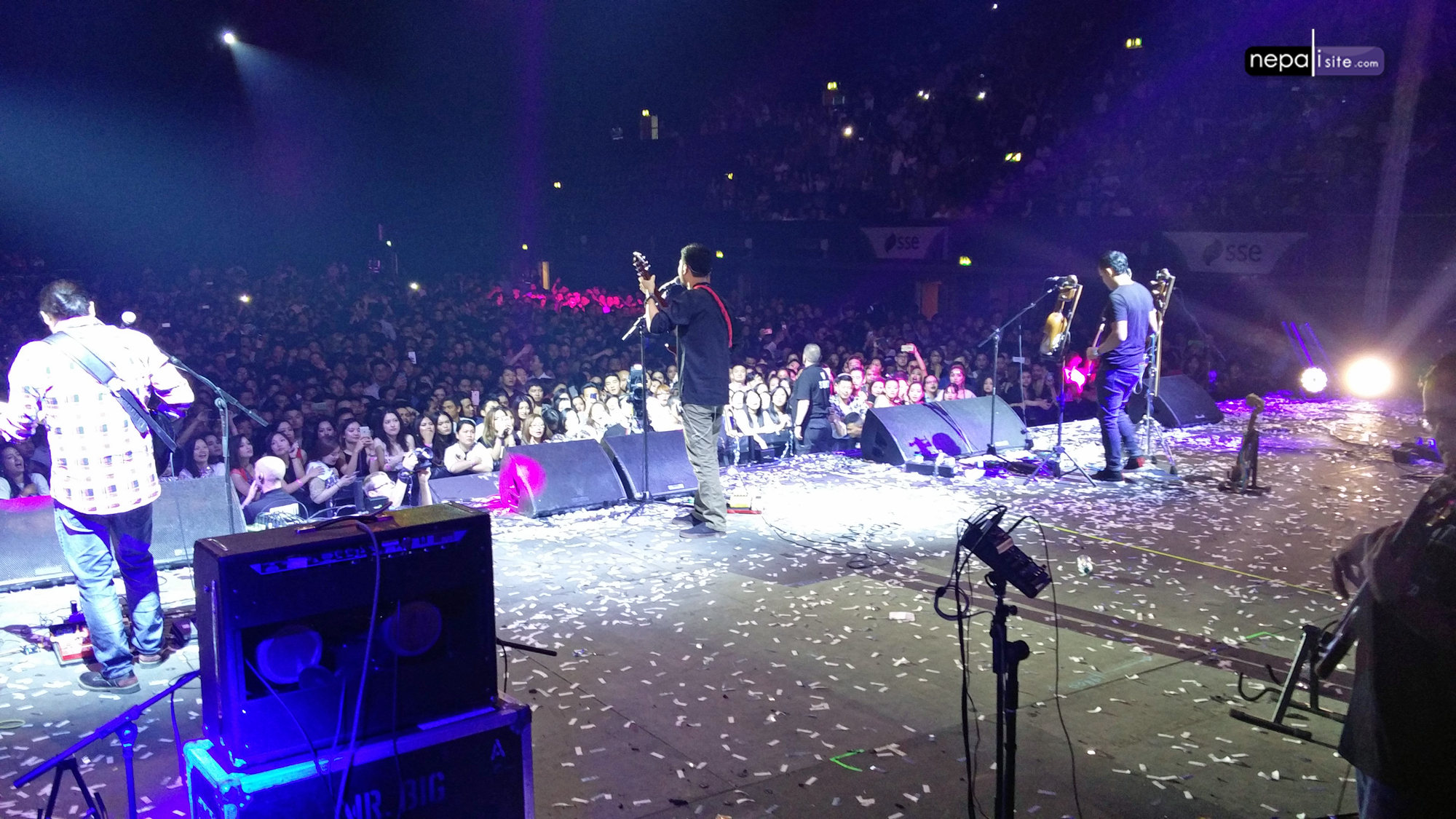