These 6 Gaijatra Cartoons will Crack You Up

“Gai Jatra” which translates to Festival of Cows commemorates the death of people during the year and is generally.  The date is set according to the lunar Nepal Era calendar: it falls on the first day of the dark fortnight of the month of [Gunla].

Satire, humor are also an important part of the celebrations, with many performances by comedians during the festival.  It is also a special day for Cartoonists to show their talent with satire, and mockery.

Mr. Rajesh Laxmi Manandhar was kind enough to share some of his cartoons to the viewers of Nepalisite.com.  Please laugh responsibly. 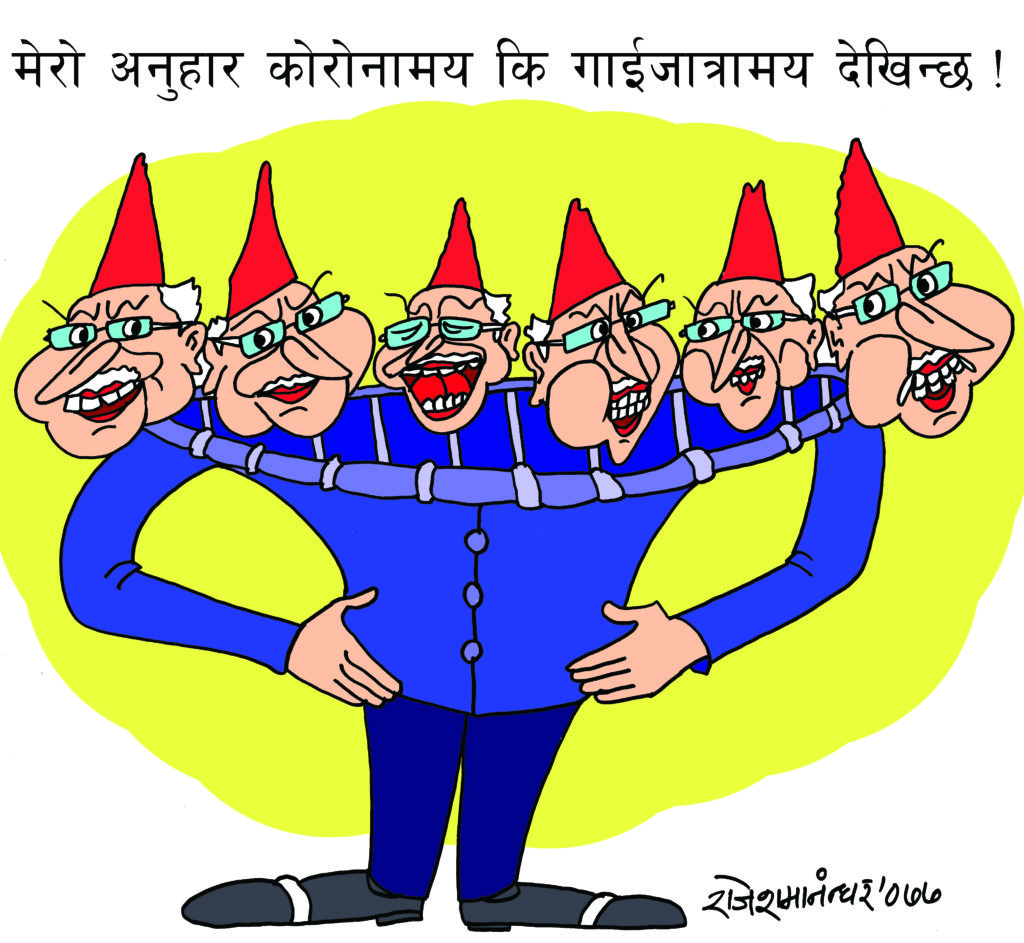 Check this out too :Covid-19: Nepali Art Teacher Lightens Up With Cartoon Messages 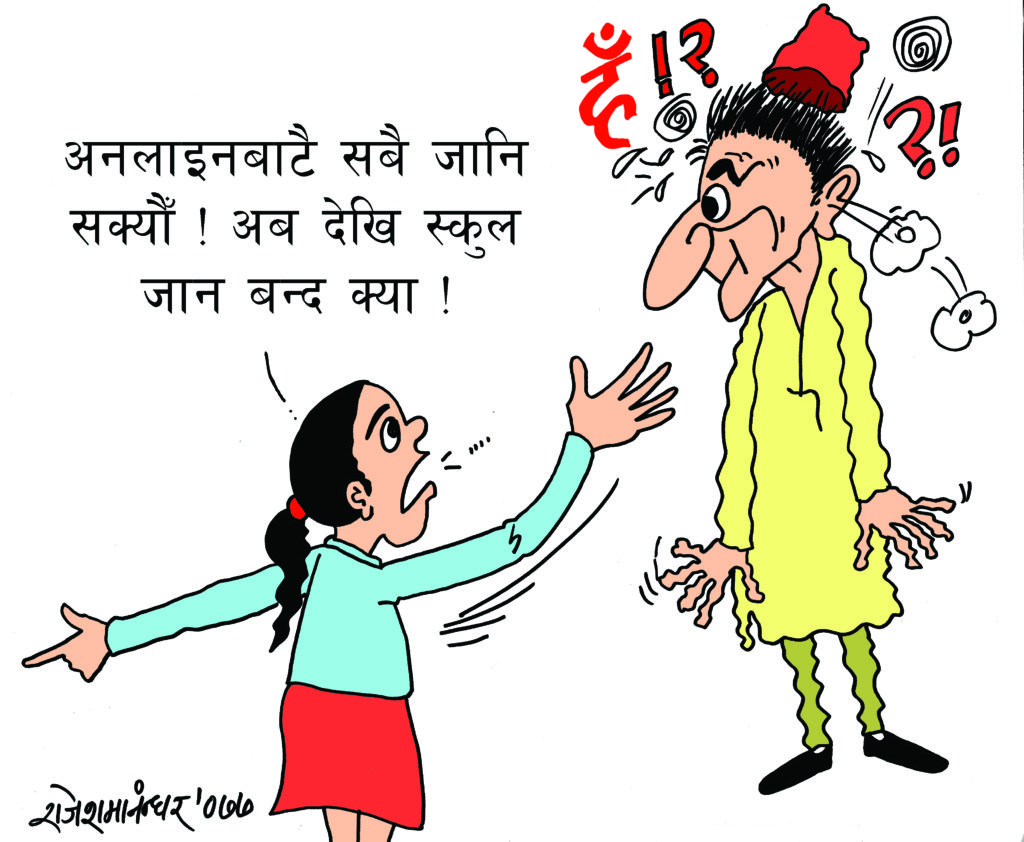 According to the historical evidence, when King Pratap Malla lost his son, his wife, the queen, remained grief-stricken. The king was very sad to see the condition of his beloved queen. The king, in spite of several efforts, could not lessen the grief of his wife. To show his wife that death is a natural part of life, he called on people for a carnival if someone has died in their family. Many people came which showed the queen that it is not only her son had died somebody has died in every family in this festival. (wikipedia) 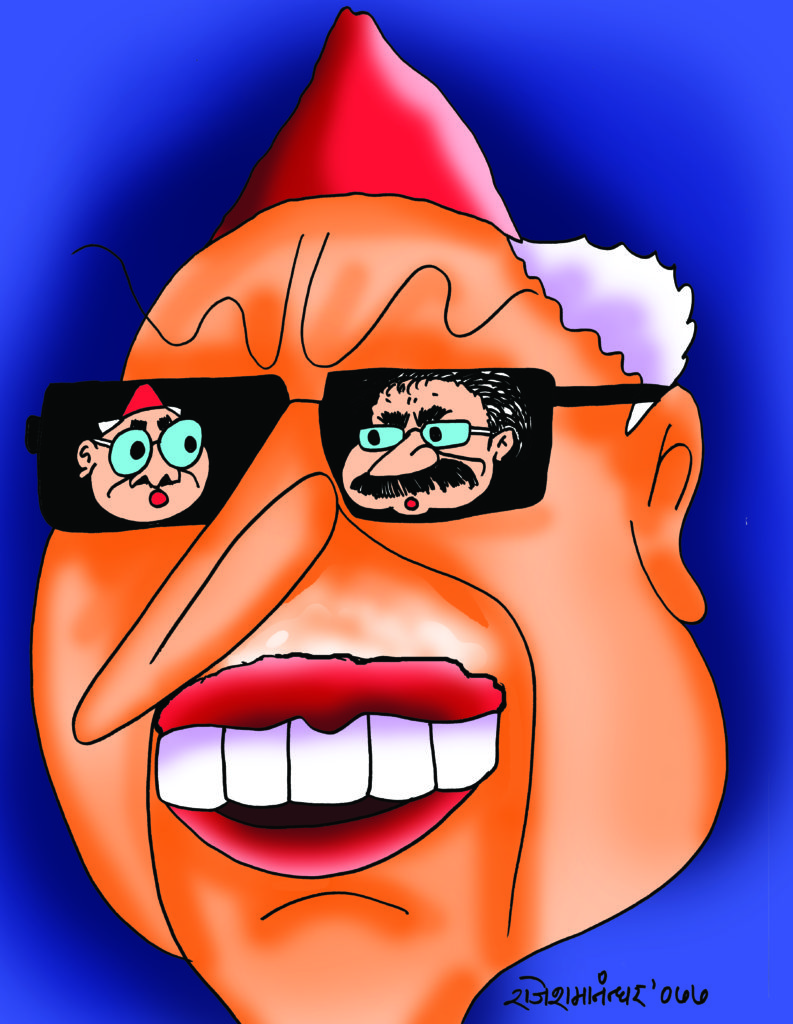 Check this out too: Turmeric is good, dear, but ‘Kwati’ is better to drive Corona away 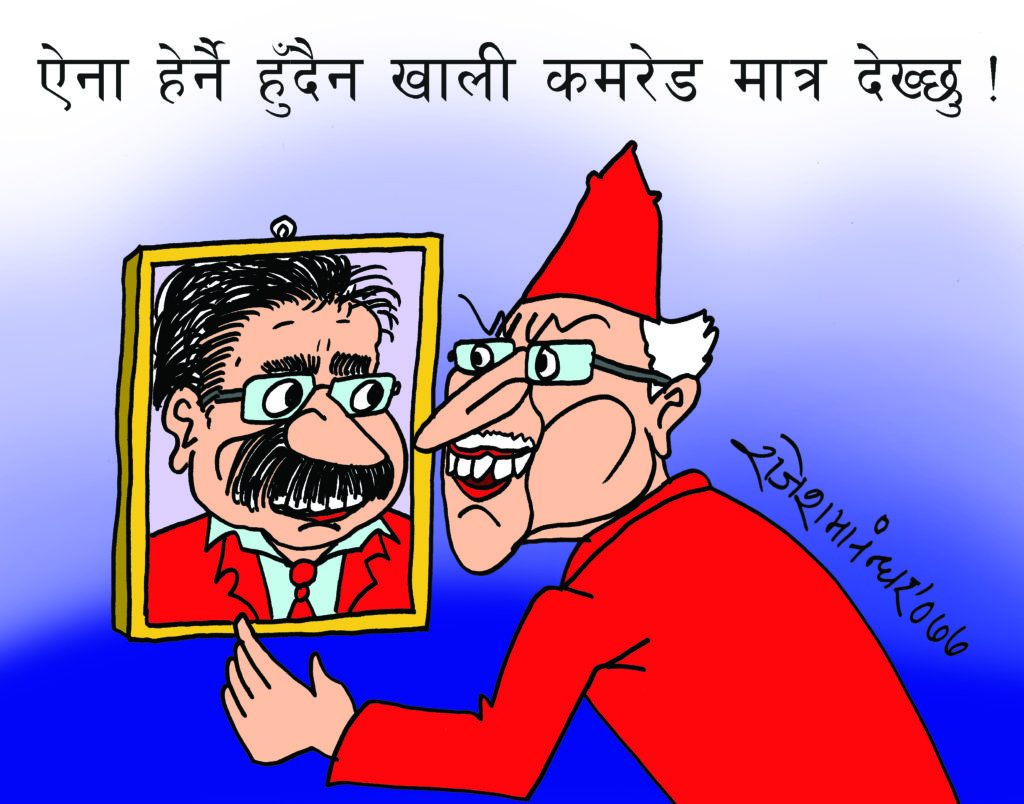 The whole complex of Gai Jatra festival has its roots in the ancient ages when people feared and worshiped Yamaraj, the god of death. However, the ironic sessions synonymous with the Gai Jatra festival entered the tradition in the medieval period of Nepal during the reign of the Malla Kings. Hence, the present form of Gaijatra is a happy blending of antiquity and the medieval era. (wikipedia) 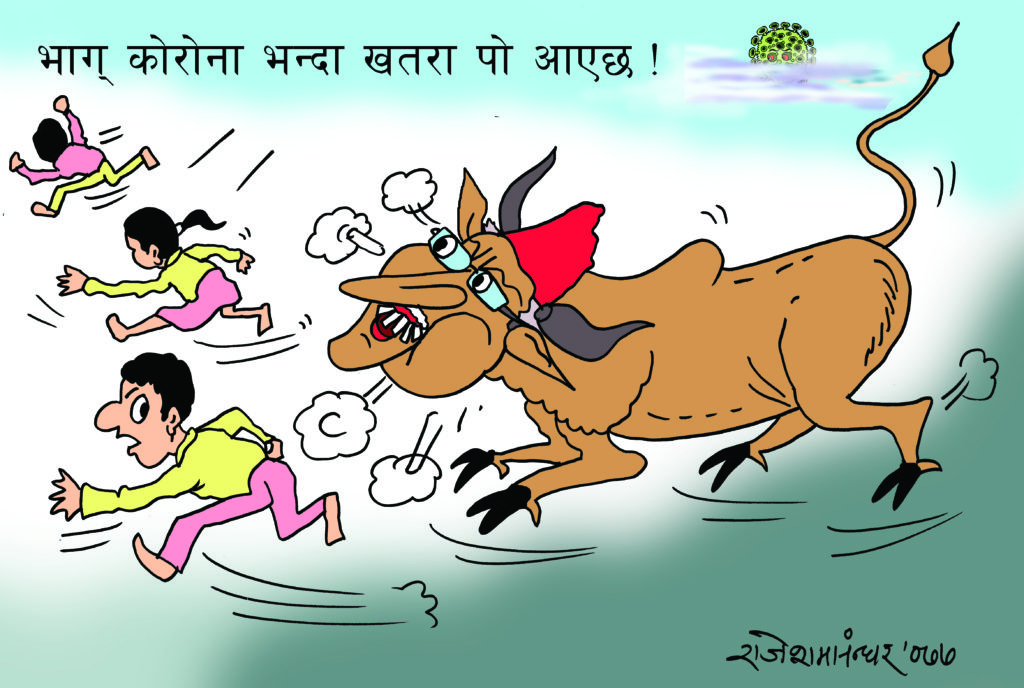 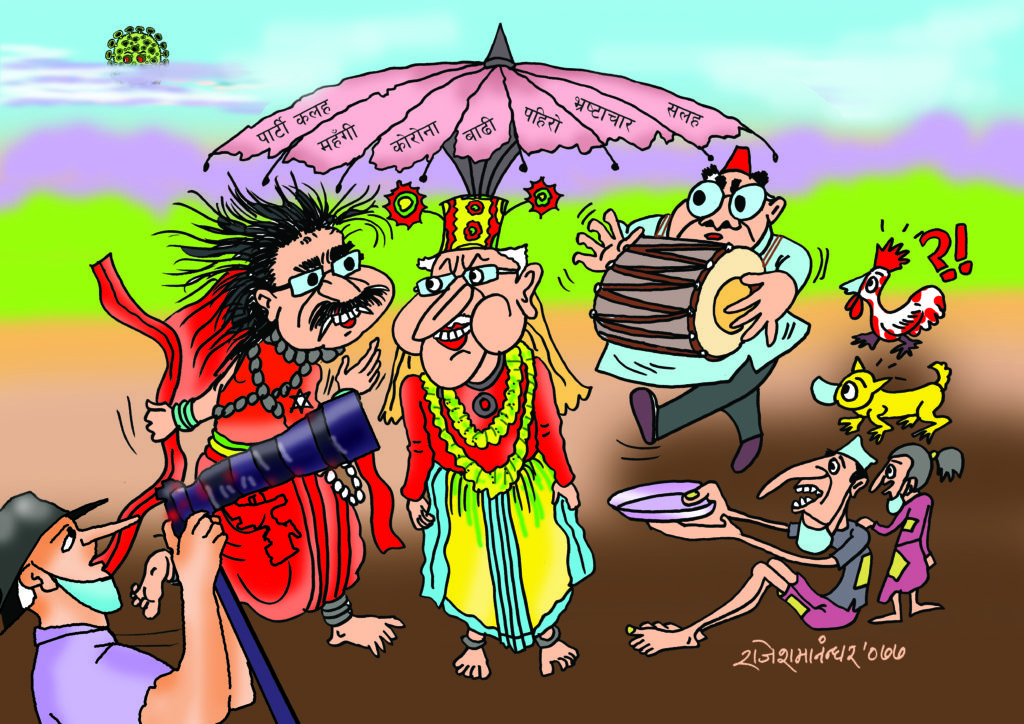 Rajesh Manandhar is an Art teacher at Budhanilkantha school.  He can be reached at kipakala@gmail.com